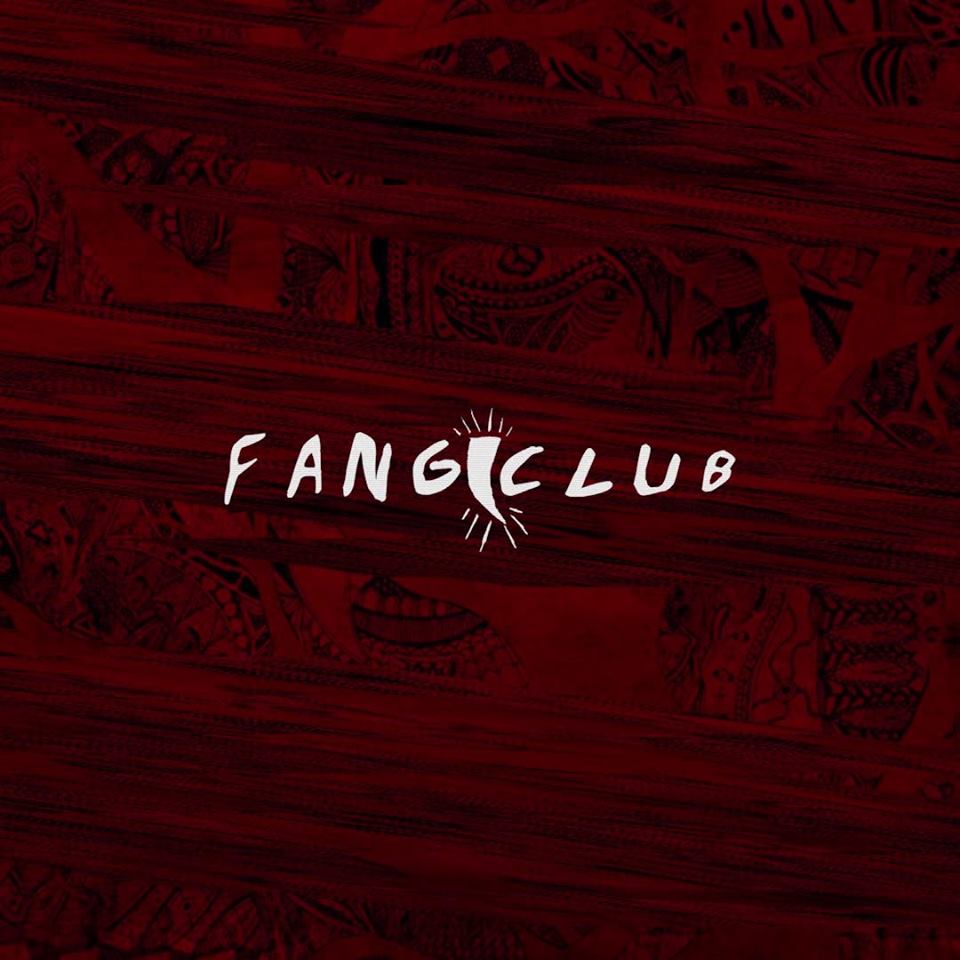 A big loud love letter to post-grunge, Fangclub’s debut doesn’t disappoint. Delivering on the hype filled build-up to its release, the trio side-step the industry artifice by doing what they do best.

On the surface, Fangclub doesn’t exactly reinvent the wheel. It’s a straight-up no frills grunge/alt.-rock record. However, it does what it sets out to do with aplomb. Fangclub sound tight as a band, the songs are sleek and the production helps to capture the trio’s live sound while also giving it enough polish that it can stand toe-to-toe with acts mining the same territory internationally.

The audible bang and clatter of Fanglcub has lost nothing in translation from the stage to the studio. Album opener ‘Bullet Head’ gives a bone rattling introduction of what’s to follow. While the overdriven melodic guitar based combo of ‘Lightning’ and ‘Dreamcatcher’ showcase the group’s songwriting, an essential aspect of the record as it highlights that there’s more going on beyond the sudden impact of cacophonous distorted volume.

Indeed, there are several possible singles that stand-out from the rest of the record. Most notably, the made-for-radio ‘Common Ground’. A thrashy, short sharp shock of a track that brings together all the best elements of Fangclub as a band and presents them all in three minutes.

Fangclub works as a strong start for the band. And while there is definitely room for the trio to grow their music into something more unique, the foundation built by this debut allow for them to do just that. The songs are there, the sound is there and, if recent rumblings are anything to go by, the fan base is there also. A promising sign of things to come.