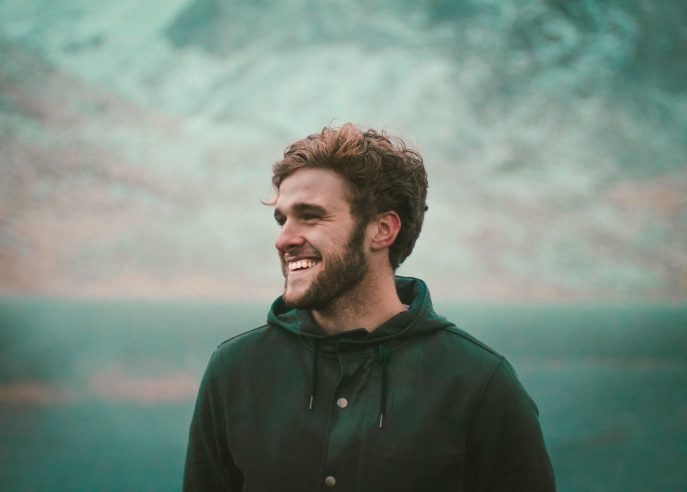 We’re at the halfway point of the year so it’s time for the Last Mixed Tape to pick its 10 Best Irish Albums of 2017 so far (in no particular order…). See below for full rundown and playlist.

James Vincent McMorrow – True Care
What TLMT had to say: “True Care is dreamlike. Beautifully textured and bathed in a glistening haze, James Vincent McMorrow’s fourth outing is the culmination of what has come before it and what is happening now. On this record, everything has come together.”

Alien She – Feeler
What TLMT had to say: “Feeler is garage-punk that finally gets the punk aspect of the term. While the music of Alien She’s rough and ragged debut certainly has the chanting thrash of a garage record, the trio also adds some much-needed backbone and atmosphere to the album’s overall sound.”

Wild Alee – Talos
What TLMT had to say: “There is nothing fake or contrived about Wild Alee, or about its maker for that matter. The hype in the build-up to the album’s release has been justified. Talos has made his presence felt. Wild Alee is a debut that sidesteps the shackles of that label and is instead a stand-alone piece of great depth.”

Party Fears – Party Fears
What TLMT had to say: “To-the-point and unashamedly different. Party Fears are a band who have thrown many of the affectations that go along with the art-pop scene out the window and instead focused on creating a music that stands alone. A truly individual new album, from a truly individual group.”

Come On Live Long – In The Still
What TLMT had to say: “In The Still is an album built from a clear sense of space and depth. A quietly ambitious record, Come On Live Long’s sophomore outing is cast across a great widescreen production, populated by echoing beats and reverb drenched vocals, and punctuated by large jolts of dynamism. All of which works to move the group’s electronic alternative-pop sound forward in the years since Everything Fall.”

Marlene Enright – Placemats and Second Cuts
What TLMT had to say: “Why Placemats and Second Cuts seems so utterly relatable is because it is just that, relatable. The emotions conveyed by Marlene Enright on her debut are by no means new, but how Enright is portraying them and how real to her own life they seem is what makes them sound fresh to our ears. We’ve all felt distant or the need to breathe and take stock of our lives, and hearing that in Enright’s music is compelling because of its honesty. And you can’t ask for much more that from a songwriter.”

This Other Kingdom – Rêveur
What TLMT had to say: “With Rêveur This Other Kingdom achieves two things. One: they find the sonic heft their debut lacked with a strong overall production, and two: they give a very promising glimpse into their future explorations with a closing run-in that is truly inspired. And that is what second albums are all about.”

Planet Parade – Mercury
What TLMT had to say: “The serene pop sound of Mercury is a welcoming one. And from beginning to end you can hear the craft Planet Parade put into their debut. Throughout the record, the duo keeps the calming tone of the music intact, whilst also introducing elements of R&B, funk, and synth-pop. Resulting in a solid confident debut that never wavers from what it sets out to do.”

Gypsies On The Autobahn – Born Brief
What TLMT had to say: “Born Brief is a promising start from Gypsies on the Autobahn. Leaving us with little doubt in their abilities, the record accomplishes much of what the band set out to do. Providing us with a solid insight of who they are now and, what’s more exciting, flashes of where the band is going in the future.”

Ships – Precession
What TLMT had to say: “Brilliant in its execution, Ships’ Precession is truly impressive to behold. Shirking my expectations from the start, the record is as wide as it is deep while also keeping the central sound that makes clear Ships synth pop sensibilities and delivers several stand-out tracks that will make their way into “press play and repeat” territory. Precession is a self-assured start from Ships.”

See the full playlist below and subscribe to TLMT on Spotify for more past/upcoming playlists from the Last Mixed Tape.