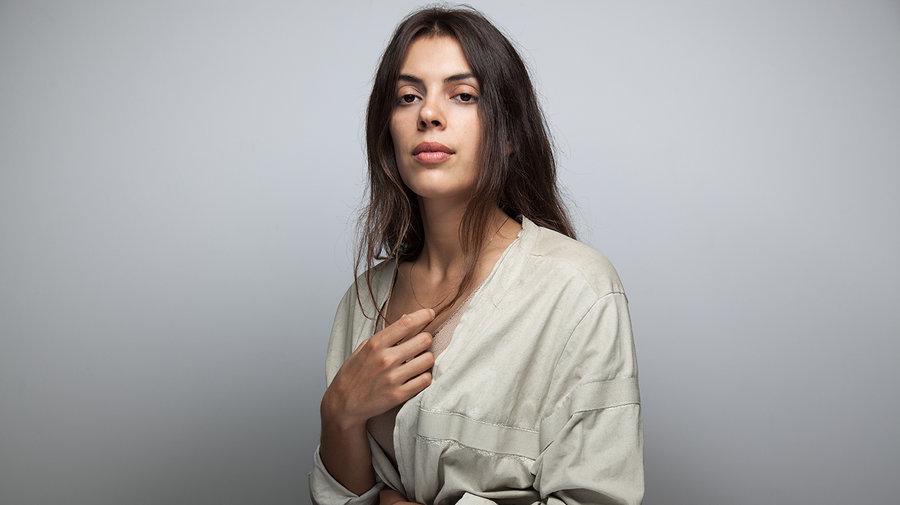 We’re at the halfway point of the year so it’s time for the Last Mixed Tape to pick its 10 Best International Albums of 2017 so far (in no particular order…). See below for full rundown and playlist.

Girlpool – Powerplant
The sophomore outing from Girlpool, the sound of Powerplant finds the L.A. indie band expanding dynamically as well as sonically. Resulting in a far more immersive experience than 2015’s Before The World Was Big.

Father John Misty – Pure Comedy
I, like many others, entered into Pure Comedy with an anxious feeling given how perfect I Love You, Honeybear was. I need not of worried, Father John Misty’s third studio offering shows his previous album was no fluke or one-off and that songwriter still has much to say.

The XX – I See You
The XX’s hotly anticipated third L.P. is by far their most outward looking. I See You continues the sonic expansion seen on Coexist and delves further into the trio large reverb-soaked sound.

Thundercat – Drunk
The exploratory R&B soundscapes of Drunk, Thundercats third studio outing, runs the gamut of genre and mood. A vivid blend of music, Thundercat’s first studio album in five years is worth the wait.

Perfume Genius – No Shape
Surely to be a big contender for album of the year by the end of 2017, Perfume Genius’ No Shape not only lives up to the promise shown on Too Bright but expands upon it. The stand-out track ‘Slip Away’ is a wonder to behold.

Julie Byrne – Not Even Happiness
Not Even Happiness goes beyond being described as atmospheric. Enchanting is almost every sense, Julie Byrne’s second album is a dreamlike affair that gives more depth and feeling to the indie-folk music that sits at its core.

See the full playlist below and subscribe to TLMT on Spotify for more past/upcoming playlists from the Last Mixed Tape.