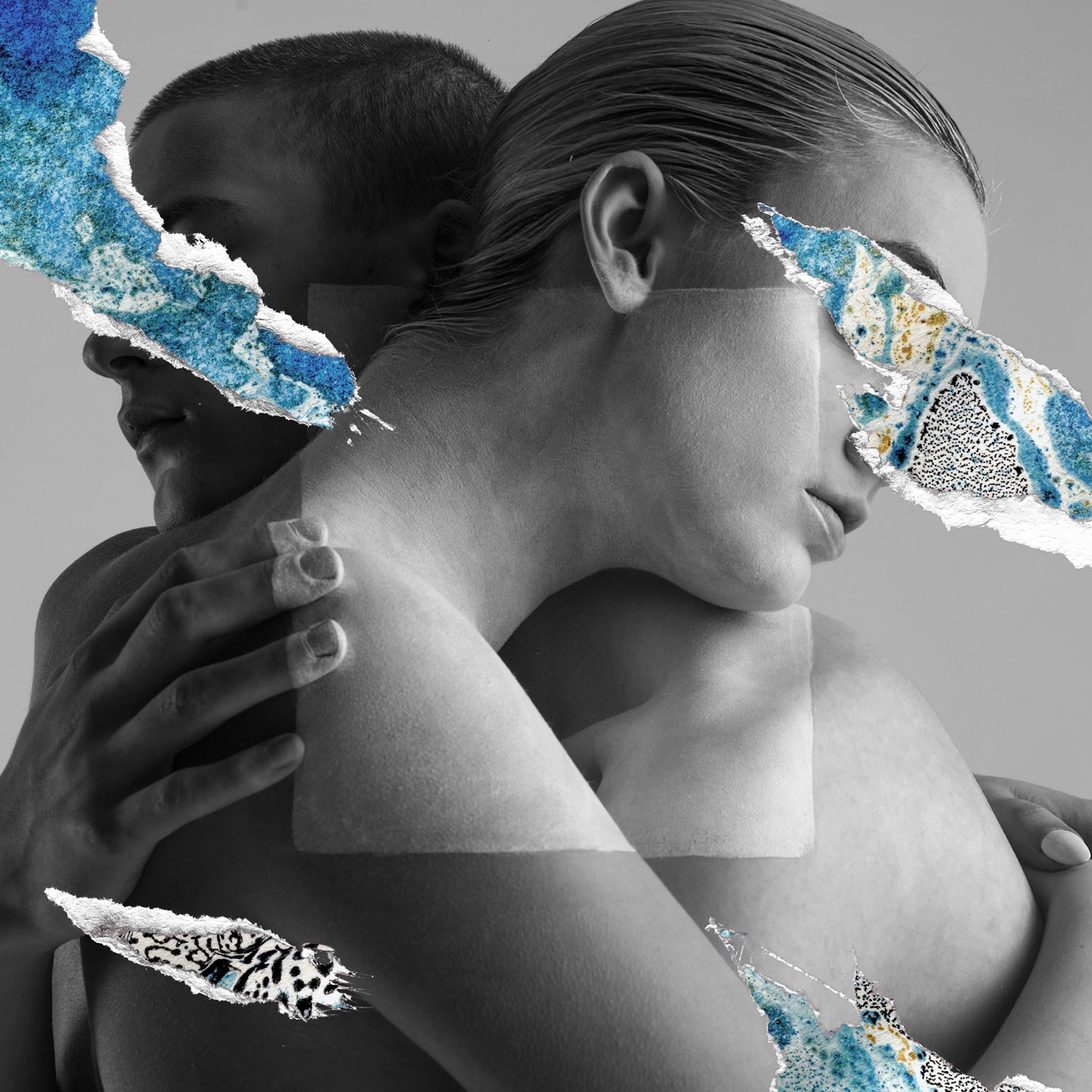 Trust The Wire is an album.

This is not to say that Trust The Wire is a “bad” album, it’s not. Neither is it a “good” album. It simply sits there, safely in the middle of both extremes. There’s no apparent creative force that finds the Coronas trying something new and failing. And conversely, the album lacks any stand-out moments of brilliance because it seems the group was afraid to rock the boat.

In an almost uncanny valley effect, the positives of Trust The Wire are also what count as its negatives. Songs like ‘We Couldn’t Fake It’ and ‘Give Me A Minute’ are well-written and well-produced affairs. But they are so pristine that they start to sound like affectations of good music. A kind of paint-by-numbers approach that while correct, also lack any kind of invention, especially within the spectrum of the Coronas back catalog.

I feel at this point I should say just how much I wanted to like Trust The Wire. I honestly wanted the Coronas to surprise me, by adding something new to the mix or taking risks, or even finding a theme that inspires the music in a real way. But, they didn’t and I can only review the album as it is, not how I wanted it to be.

The rest of Trust The Wire is a blur. ‘A Bit Withdrawn’ and ‘Look At All The Lovers’ follow the same pattern, harmonic backdrops that take a back seat to up-close vocals, while the folksy ‘Not What You Know’ does break things up. It also must be said that all three underline the Coronas sure hand when it comes to writing catchy, sing-a-long pop music.

Trust The Wire will sell. Some fans of the Coronas may find lots to like about the group’s latest effort, simply because they liked it on the previous four occasions. While Coronas fans looking for something different, or those of us who were skeptical beforehand, will be left feeling lukewarm by it all.

How long the Coronas can keep churning out the same formula remains to be seen, what’s popular now does not necessarily mean longevity in the future. Trust The Wire isn’t bad, it’s just not good.

Trust The Wire by the Coronas is due out on June 2nd.