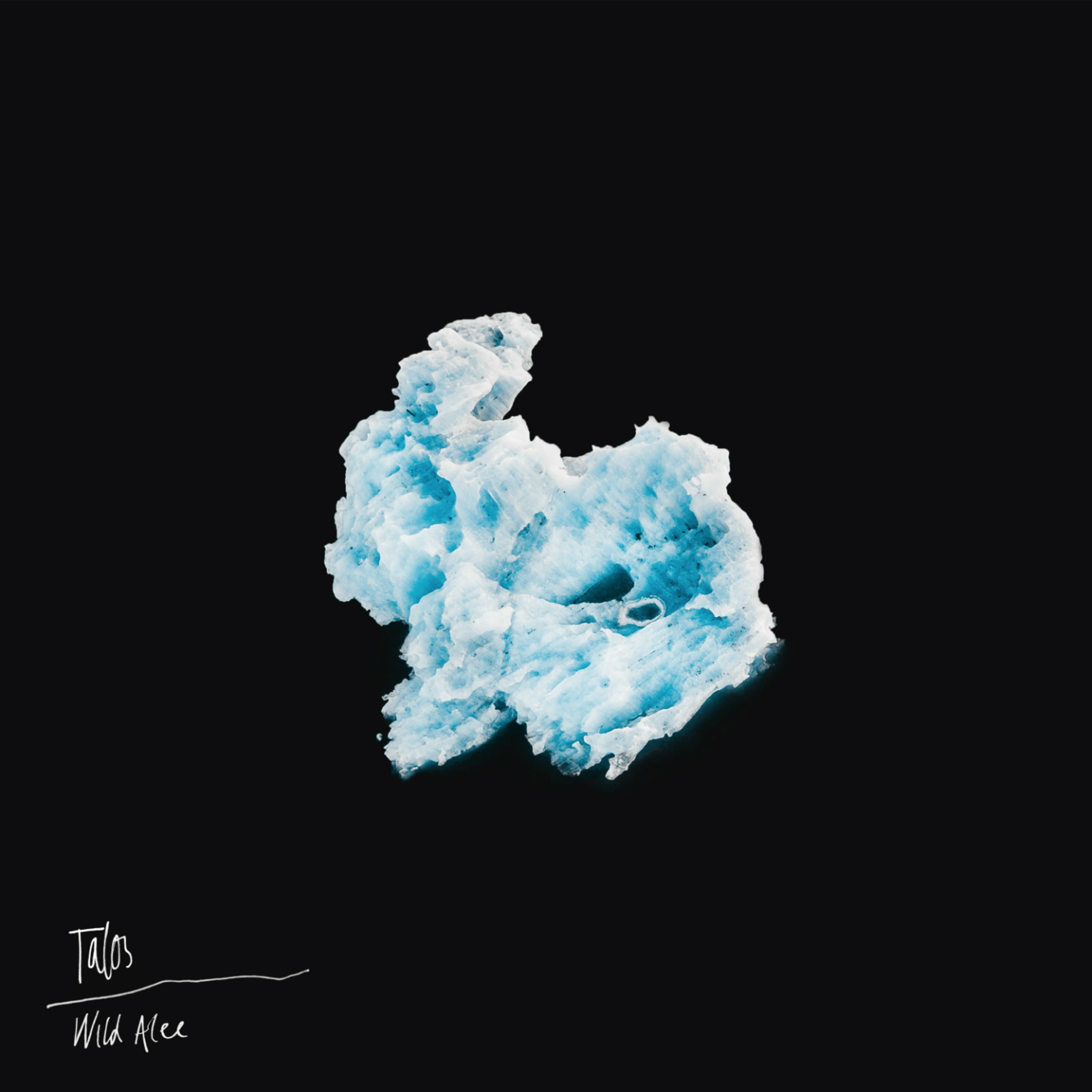 Wild Alee is monolithic. An imposing body of sound that reaches right into the depths of its creator’s music, and delivers an atmospheric tour de force. In short, Talos has arrived.

Indeed, the signs have been there for some time. The singles leading up to the release of Wild Alee have all given us glimpses into the fuller picture that the album provides. From the electronic tinged backdrop of ‘Odyssey’ to the pulsing beats of ‘Tethered Bones’ and the spacious ‘Your Love Is An Island’, the sound of Wild Alee is completely gratifying.

Talos first offering never feels like a debut. Instead, Wild Alee sounds like the work of an artist who has come already fully formed. Knowing exactly what he wants to do with his music, Talos has cast it across a large canvas resulting in a fully immersive experience. What’s more, each song seems built specifically to run right into the next. Making the record feel like a journey into the hazy, wide-open soundscapes the music evokes.

However, it is Talos’ own captivating voice that really sets Wild Alee apart. And nowhere else is its effect better seen than on ‘In Time’ (see: music video below). Every word is wrapped in melody, every emotion is delivered lyrically and brought to life by a powerhouse vocal performance, ‘In Time’ is the perfect encapsulation of its parent album. ‘In Time’ is an almost cinematic piece that packs an impassioned punch.

There is nothing fake or contrived about Wild Alee, or about its maker for that matter. The hype in the build-up to the album’s release has been justified. Talos has made his presence felt. Wild Alee is a debut that sidesteps the shackles of that label and is instead a stand-alone piece of great depth.

Wild Alee by Talos is out now.