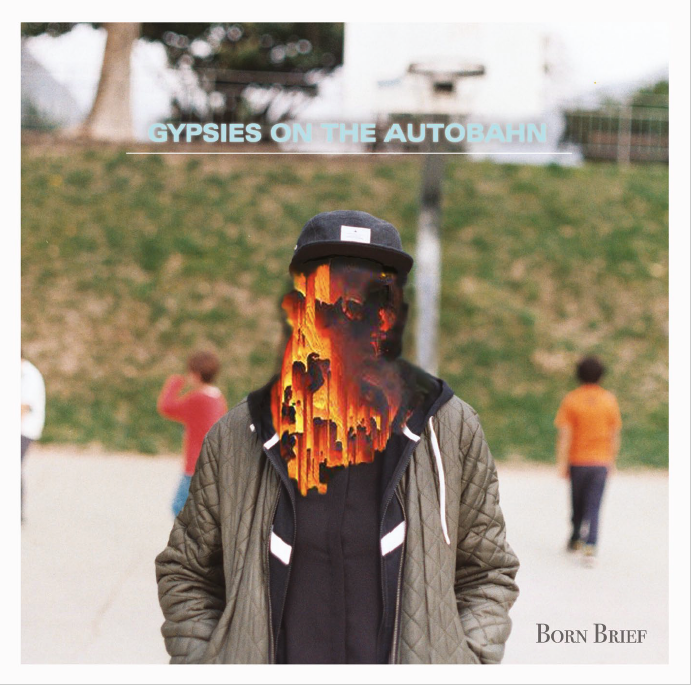 The Last Mixed Tape reviews Born Brief, the debut studio album from Gypsies on the Autobahn.

A vivid mix of indie and pop stylisation, Born Brief can be turbulent listen one moment and serene one the next, as Gypsies on the Autobahn provide flourishes of brilliance on their debut record.

Set to a radiant production that runs right through Born Brief, Gypsies on the Autobahn’s songwriting and willingness to layer their music with deep textures and intricate melody sets the album as a whole apart. Seen in the rolling rhythms of ‘Kelly’ and the dramatic Fleet Foxes-esque harmony section of ‘Undo Your Dress’, the scale and scope of record shines through as does the group’s own ambition.

Where Born Brief really provides a twist in the tail is ‘Hidden’. The sun-soaked melodies, hook filled beats and dynamically robust choruses of the track make great use of the overall sound found on Gypsies on the Autobahn’s first full-length outing and deliver a stand-out track not just of the album itself but indeed of the year so far, thus elevating the L.P. as a whole.

Born Brief is a promising start from Gypsies on the Autobahn. Leaving us with little doubt in their abilities, the record accomplishes much of what the band set out to do. Providing us with a solid insight of who they are now and, what’s more exciting, flashes of where the band are going in the future.

Born Brief by Gypsies on the Autobahn is out now.