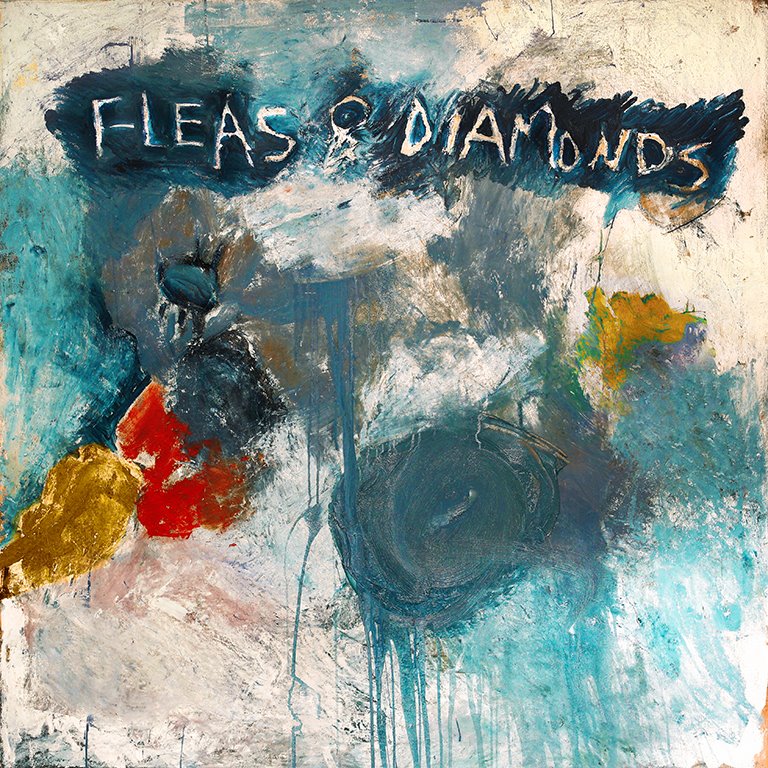 Fleas & Diamonds leaves with a long-lasting impression. The sprawling melodic-pop via indie-folk music of Our Krypton Son is nicely cast across the group’s twelve song run time. The album moves and turns its shape throughout making for a compelling gem of a record.

For the most part Fleas & Diamonds is an album that works as meeting place between songwriting and production. Tracks like ‘Winter Taunts Spring’ have the expressionistic poetry of Cohen to them, while ‘Alexandria’ have a triumphant sense of Richard Hawley and ‘A Crochet Heart’ evokes the brooding of the Bad Seeds. Holding this together is the record’s overall aesthetic that has a feeling of restrained bombast that makes Our Krypton Son’s second outing feeling like a well-crafted one.

However it the bittersweet balladry of ‘Fool for Love’ that holds the most attention. Returning to the gentle folk of early Cohen, the beautifully set song is pure joy to listen to in terms of songwriting and leaves Fleas & Diamonds with a long-lasting high-water mark.

Painted onto a large canvas Fleas & Diamonds is a collection of great songs. An earnest album that looks to serve the craft and time put in by the band who created it, Our Krypton Son’s sophomore could run the risk of being overlooked in the presence of shinier, more hard-hitting records coming out this year. However this would be a mistake, as Fleas & Diamonds is a trip worth taking.

Fleas & Diamonds by Our Krypton Son is out now