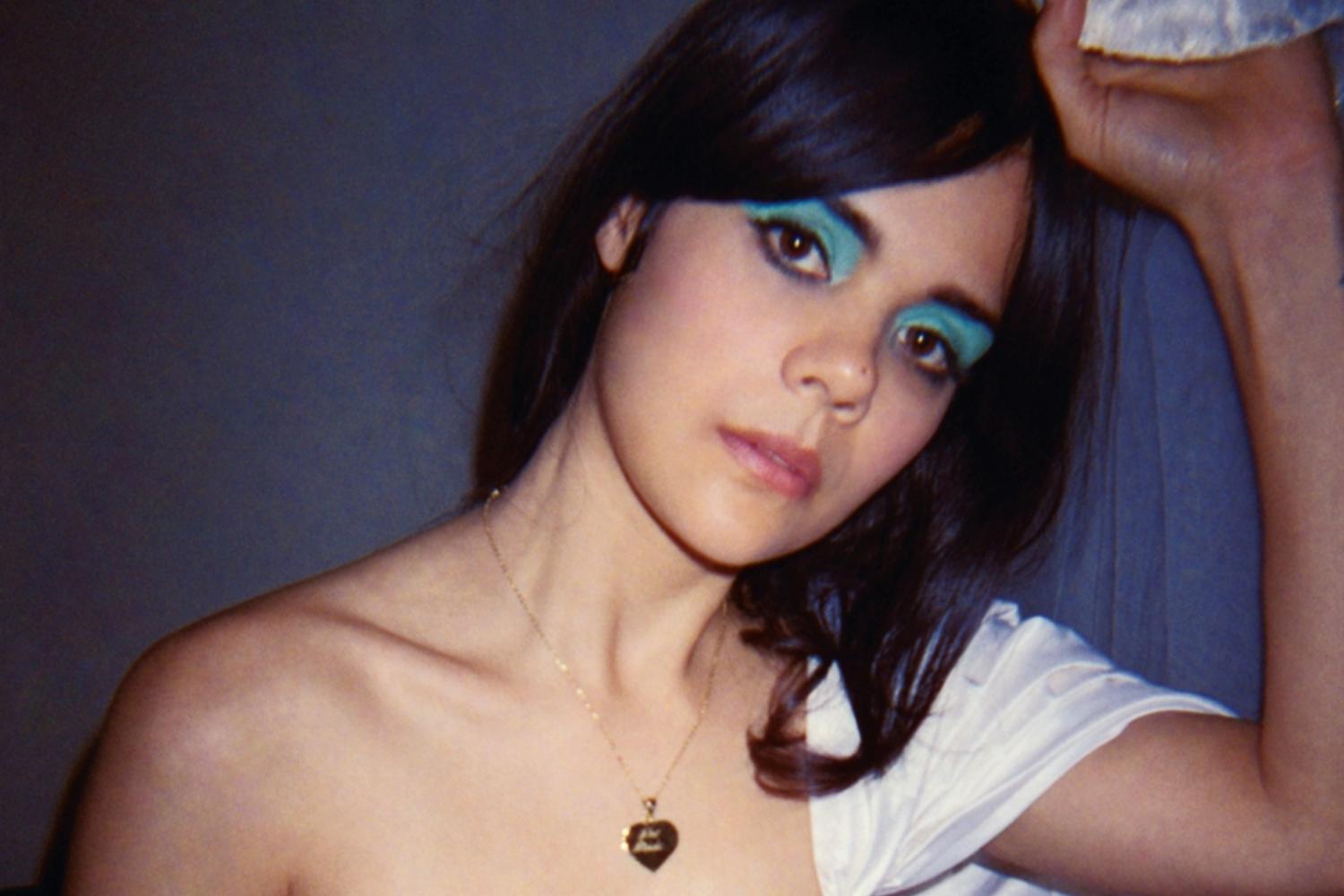 TLMT’s delves into this year’s international albums to choose its top 20 records of the 2016. See the full rundown and Spotify playlist below.

19. Promise and the Monster – Feed the Fire
Bold, dramatic and enthralling Feed the Fire has atmosphere and depth to burn.
Key Track: ‘Time of the Season’

16. Danny Brown – Atrocity Exhibition
Manic but unmistakably focused, the fourth studio album from Danny Brown is the Detroit artist at his most unflinching and honest. Not an album for the faint hearted.
Key Track: ‘Dance In The Water’

13. Savages – Adore Life
With Adore Life Savages pull back slightly from the visceral impact of their debut L.P. to create an album where tone dominates the songwriting just as much as the central message behind it all.
Key Track: ‘Adore’

9. Anderson.Paak – Malibu
Malibu is an album that feels effortless but is in reality so intricate in the way it presents itself that the production of Anderson.Paak’s sophomore is a work of art in of itself. Great music, presented in the best possible light.
Key Track: ‘Come Down’

8.Kristin Kontrol – X-Communicate
Kristin Welchez’s transition from Dum Dum Girls to Kristin Kontrol is one of great bravery and catharsis. Sounding like an artist in the throes of a creative high X-Communicate is a wonderfully stylised album that finds Welchez at her most interesting and best.
Key Track: ‘Show Me’

7. Warpaint – Heads Up
Heads Up marks further step into sonic sea change Warpaint are undertaking. Best captured in the upward pop of ‘New Song’ and ‘So Good’, the four-piece have merged their drermier sounds within a broader sound without losing themselves in the process.
Key Track: ‘New Song’

6. Frank Ocean – Blonde
The long-awaited and much hyped follow-up to his 2012 debut Channel Orange, Frank Ocean’s Blonde more than lives-up to its much-lauded predecessor with a production so dense and depthful that makes the record instantly captivating.
Key Tracks: ‘White Ferrari’

4. David Bowie – Blackstar
A lasting final monument to one the greatest artists who has ever submitted music to vinyl.
Key Track: ‘Blackstar’

3. Bon Iver – 22, A Million
Continuing the sonic exploration of his eponymous second album, Bon Iver’s return is an immersive haze of glitching samples, ethereal vocals and isolated lyrical musings (mirrored in the off-kilter song titles), resulting in his most interesting work to date. A record that deserves your full attention.
Key Track: ’22(Over Soon)’

2. Angel Olsen – My Woman
My Woman is a giant leap forward in the already accomplished career of Angel Olsen. A complex album that’s easily the indie/dream-pop artist most ambitious records to date, Olsen’s third studio offering is the sound of a songwriter at the height of their creative powers and fueled by self-assured inspiration all wrapped up in unflinching music. Essential listening.
Key Track: ‘Shut Up Kiss Me’

And TLMT’s International Album of the Year 2016 is…

1.Bat For Lashes – The Bride
The long-awaited return of Bat For Lashes doesn’t fail to live-up to its promise. A bewitching journey once more into the world of Natasha Kahn, The Bride is a darkly lit concept album that deals with despair, tragedy and death in a way that only Bat For Lashes can. A truly haunting record.
Key Track: ‘In God’s House’