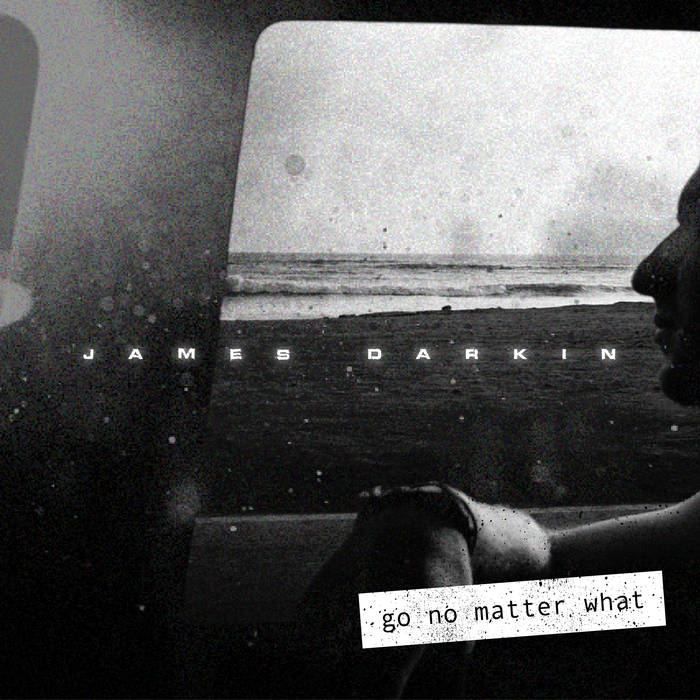 There’s a lot to get through on Go No Matter What. An album that is not short on scale or depth, James Darkin’s debut creates a dense electronic atmosphere that is persistent and claustrophobic.

Running right through Go No Matter What is a sonic brute force that drives right past the pops and clicks of synth textures that run underneath. ‘Chase’ and ‘Needle Noise’ both establish this undercurrent early, with the near cinematic dynamic jumps of each track melding nicely to create a mood that rests upon the entire record.

Indeed, James Darkin’s music aims for the epic and achieves it. Everything about Go No Matter What screams drama, and scale. Whether it be the weighty percussive core of ‘Through the Keyhole’ or the pensive ‘Cutting Room Floor’, the all-encompassing build and release of the record is intrinsically filmic, making for an album that evokes such widescreen imagery.

Big, bold and brooding Go No Matter What is a full experience as an album. Demanding to be listened to as one whole-piece James Darkin’s debut identifies the producer as someone making sounds that set him apart.

Go No Matter What by James Darkin is out now.

1 comment on “Review | James Darkin- Go No Matter What”