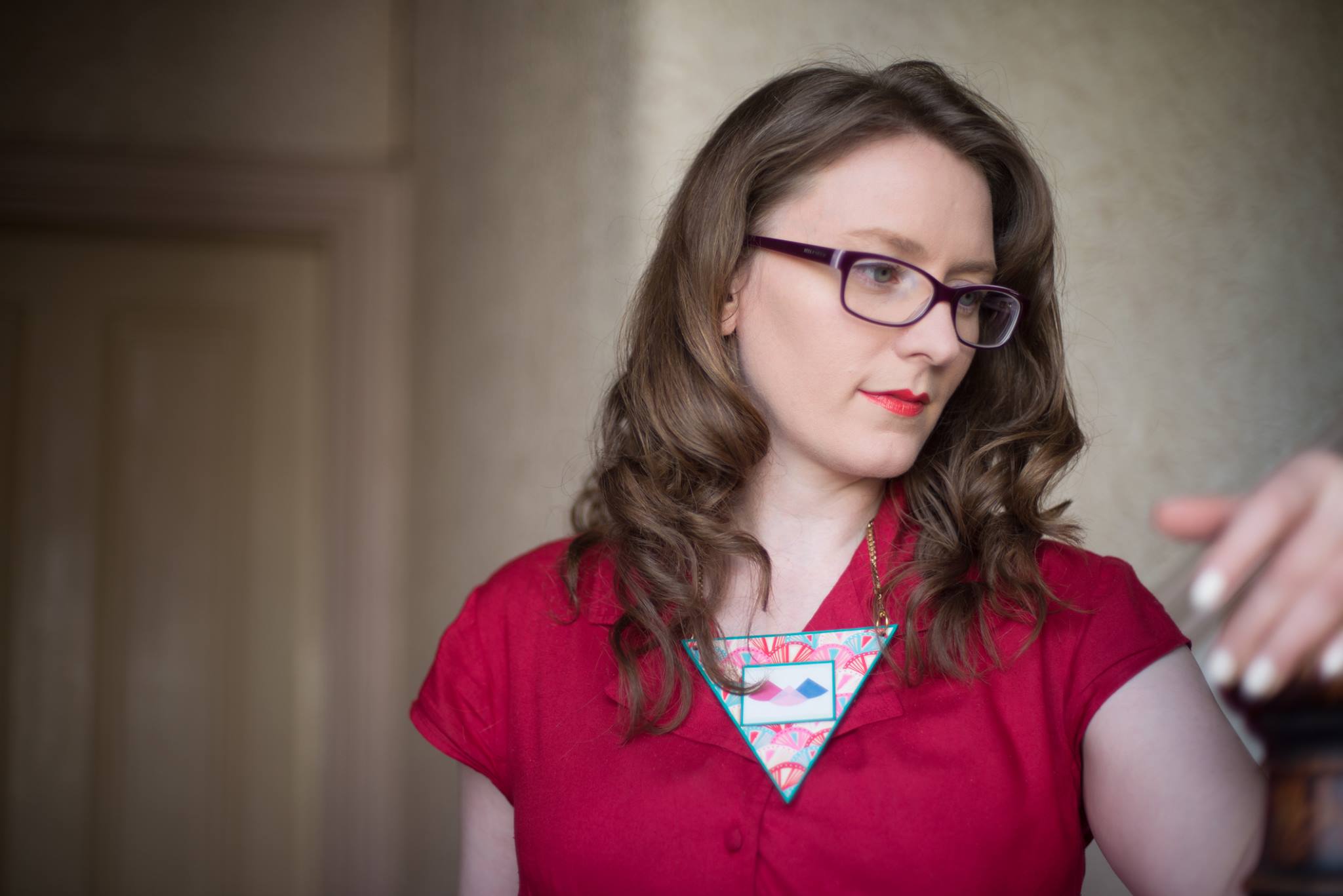 Miriam Donohue’s Paperscapes is a warm and inviting slice of Irish indie-folk. Filled with gentle melody and soft-spoken vocals the album leaves the music and Donohue’s words do the talking.

As a songwriter Donohue is a storyteller. The song’s are recollections and musings on happenings in her life. From the wonderfully simple turns of phrase that populate the jazz-folk tinged ‘Dollar Avenue’, to fast-paced Springsteen-esque alt.country stomper ‘Streetcar’, Donohue never allows Paperscapes fall into standard singer-songwriter fare by finding new sounds to relay the stories she wants to tell.

The stand-out in all of this is ‘Bookmarks’. The opening track on Paperscapes, the song is where both the production of the album and Miriam Donohue’s expressionistic songwriting really come to life in a glistening, tumbling sound that provides the perfect introduction to such a welcoming album.

Paperscapes is a handcrafted, intimates beginning from Miriam Donohue that makes good use of the possibilities found within Donohue’s music. An album that lives and dies by the power of its songwriting, Paperscapes is a solid debut.

Paperscapes by Miriam Donohue is out now.