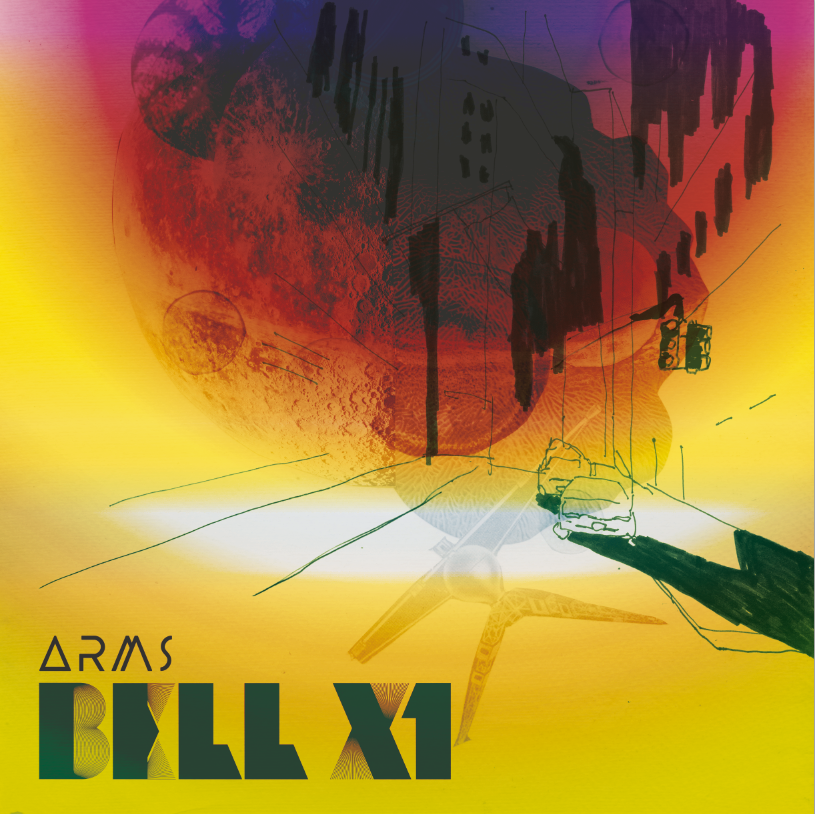 The restrained repetitive glitching sample that begins Arms and the sudden frantic reaffirmation of the ‘fail again, fail better’ lyric that closes its opening track is an encapsulation of Bell X1’s seventh studio outing. Jolts of disjointed sounds and beats that punctuate the group’s serene indie sound.

From the manic woven vocals of ‘Fail Again, Fail Better’ to the gentle groove of ‘Upswing’, Arms is an album that finds dynamism through space. Songs such as ‘Out Of Love’, with its fuzz-driven backdrop, stand-out more when played alongside the serene rise and fall of tracks like ‘Fake Memory’ leading to an album that has its own peaks and troughs.

However, with all that’s going on sonically with Arms the album has at its core a curious sense of hopeful melancholy to it. Concerning itself with the past, present and future, lines such as “what will they make of us in a thousand years?” (‘Sons & Daughters’) and “fake memory telling me what I want to hear” (‘Fake Memory’) are given an added resonance by both the production of the record and Paul Noonan’s softly portrayed vocal.

Arms is an album that plays to Bell X1’s strengths as a band whilst also adding new sounds into the mix. Possibly the bands most mature record to date, Arms insistence on providing moments of sudden frantic augmented sound beside more introspective music makes for an album that feels perfectly crafted.

Arms by Bell X1 is out now.