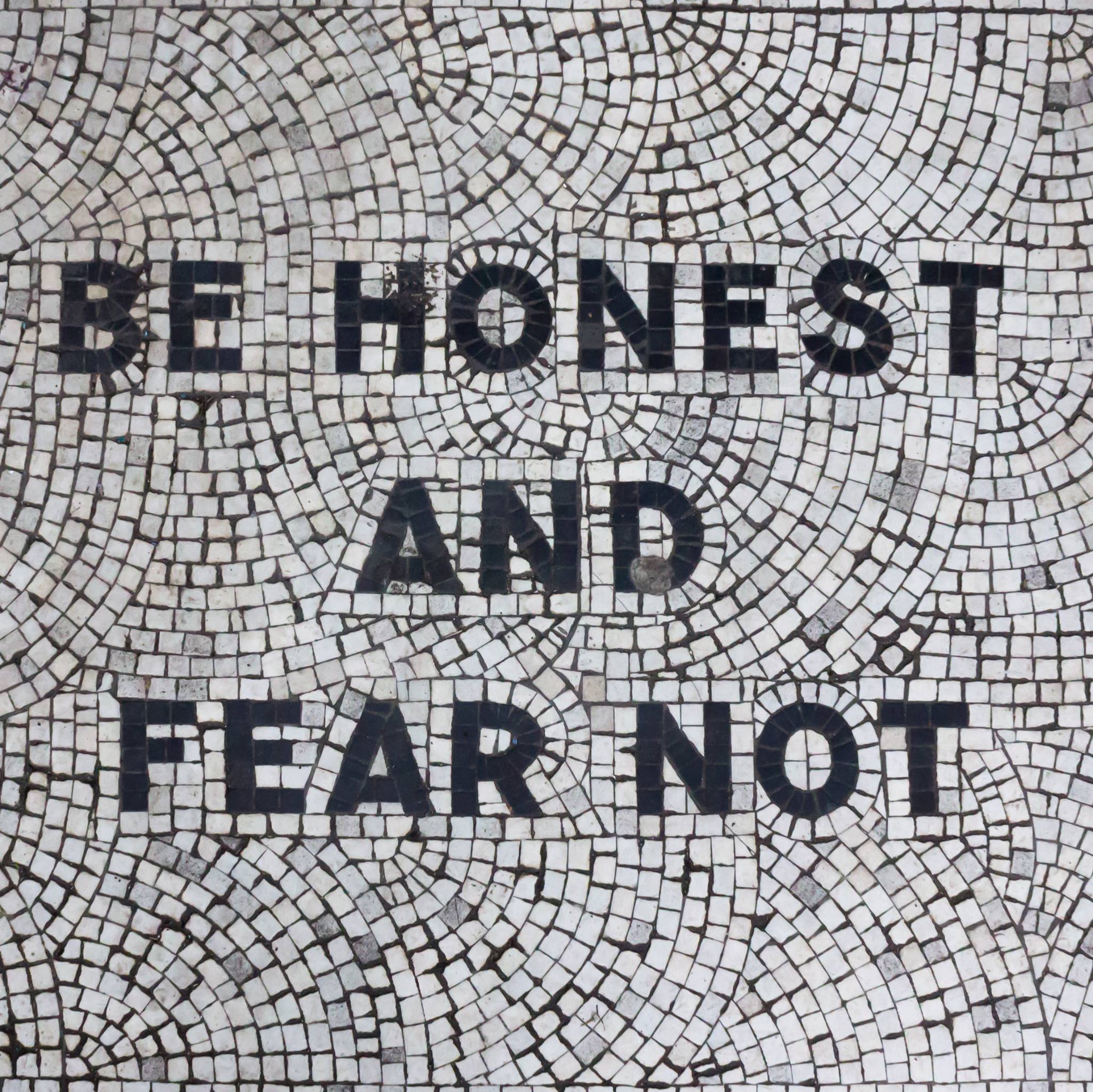 The Last Mixed Tape reviews Be Honest And Fear Not, the brand new studio album from Windings.

Windings’s Be Honest and Fear Not is an album of short sharp shocks and moments of self-reflective calm. Playing with the theme of honesty in the face of expectations (both external and internal), the record jumps from slow-moving alternative-rock to hooky indie-pop without warning or restraint. This is the sound of band who have removed themselves from such things.

‘Ambivalence Blues’, which begins Be Honest and Fear Not, is a patient track built on a foundation of atmosphere and lyrical pointedness (“We just wanted to have the chance to put a little noise in the air”). Indeed much of the tone of Windings latest record can be sourced in this opening.

Windings however don’t allow things to sink to deep into detached reappraisal and quickly follow this slow-motion feel up with the punkier message and verve of ‘Boring’. “We’re gonna be as relevant as radio” shout the band, and in this lyric we hear the same frustration vented through different means. This hard cut approach embodies the entire album as the jangle of ‘I’m Alarmed’ is undercut by the stillness of ‘Stray Dogs’ and so forth.

So, while Be Honest and Fear Not may feel like a collection of songs simply thrown together at first (the track listing can seem jarring), the overall theme of creating your own path regardless of expectations, means this juxtaposition works to create the mood underlined. It’s supposed to break these conventions.

Be Honest and Fear Not is an album that could only have been made by Windings, and only made at this point in their career. There’s a quiet abandon about the music that results in a record as internally fascinating as it is musically accomplished.

Be Honest and Fear Not by Windings is due for release on September 30th via Out On A Limb Records.