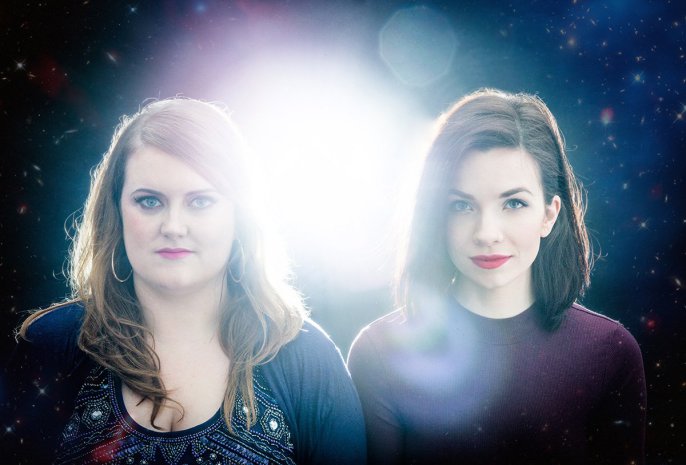 There are few things in music that I find more gratifying to listen to than hearing a band undergo great change. It can infectiously thrilling to witness and often results in a record that imbues the feeling of creativity and inspiration behind it. Know My Name is one such record.

Captured most effectively in ‘Legacy’, the music of Know My Name is a dense, multi-textural wave of synth-based pops and clicks that underscore the scene stealing vocal interplay between Hvmmingbyrd that ebb and flow with ease.

Throughout Know My Name, Hvmmingbyrd sound like a band reborn. Things have changed, tastes have evolved and so too has the music they want to make. What’s more the duo understand how to incorporate themselves into this new direction. In songs such as ‘If Love Was Enough’ and ‘Never’ there is a sense of confidence to the production that allows the pair to add their compelling vocal harmonies into the mix, adding another layer to the electronic backdrop and separating themselves with in the genre itself.

Hvmmingbyrd may have changed course with Know My Name, but it’s a bold new direction for the duo. They could have played it safe, and kept down the road they were headed but instead the group decided to swerve off the path well trodden and into new sonic landscapes. And that in and of itself is compelling.

Know My Name by Hvmmingbyrd is out now.