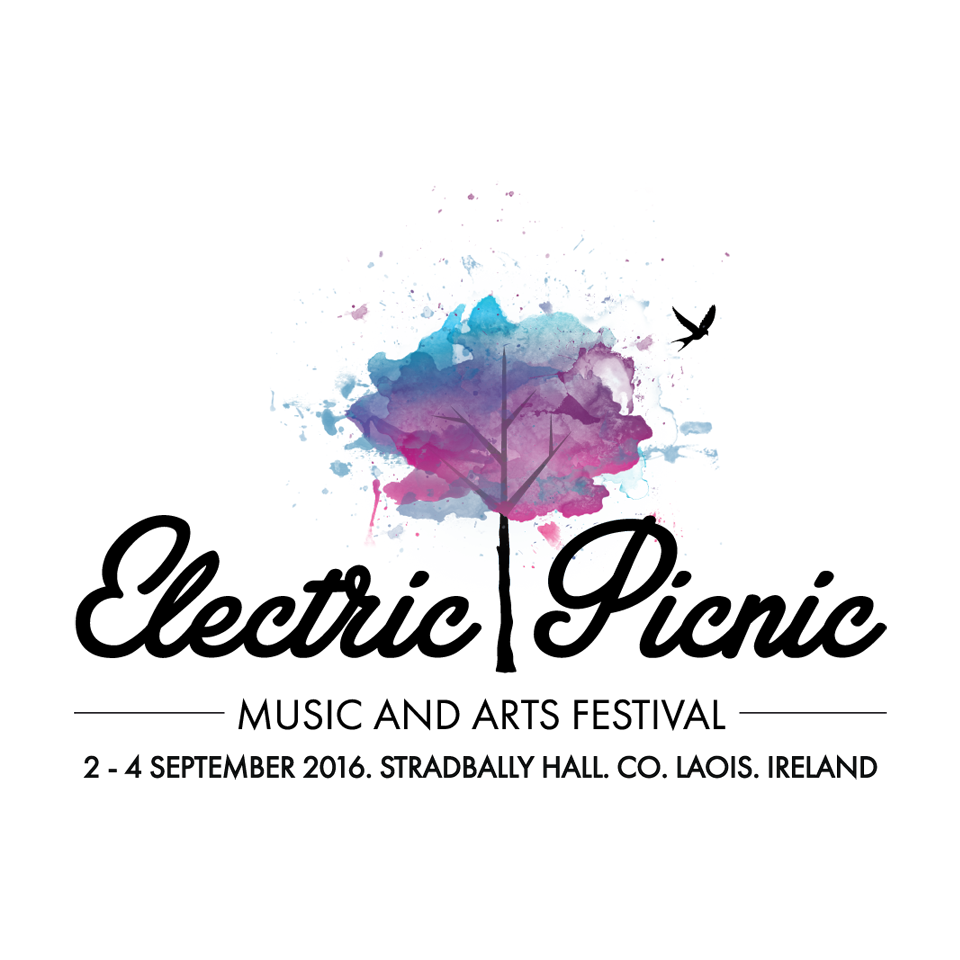 Electric Picnic 2016 will finally descend upon Stradbally Hall, County Laois this weekend. With a simply awesome line-up set to perform over the three days, TLMT has delved deep and come with its must see acts at this year’s festival.

TooFools – Friday: 9.15pm
Quickly becoming one of the festival acts of summer 2016 TooFools and recent appearances at Knockanstockan and Body&Soul have proved as much.

Ailbhe Reddy – Saturday: 12pm
Ailbhe Reddy’s latest E.P. Hollowed Out Sea has been one of the stand-out record’s of the year so far. Body & Soul at Electric Picnic 2016 will be the culmination of a lot of hard work from the songwriter.

Hilary Woods – Saturday: 3.00pm
Hilary Woods latest E.P. Heartbox was yet another affirmation of her uniqueness as a songwriter on the Irish scene. The perfect mix of stage and artist.

AE Mak – Saturday: 4pm
Very much an act to look out for in the coming months AE Mak have been making some big steps within the Irish music scene of late. Playing as part of Body & Soul’s Electric Picnic line-up is proof of that.

Elm – Sunday: 5pm
Elm have had a stellar year so far, one that will be capped off with an upcoming set at this year’s Electric Picnic 2016.

Hvmmingbyrd – Sunday: 11.45am
The perfect start to Sunday’s proceedings on the Body & Soul main stage, Hvmmingbyrd’s metamorphosis into electronic-folk (via Clannad-esque harmonies) is one of great power.

White_Mice – Sunday: 7.15pm
The new moniker for songwriter Sinead White, White_Mice is an extension of the artists growth as an artist and it’s compelling to see. A must see.

Overhead, the Albatross – Sunday: 02.45am
Overhead the Albatross are every bit as immense and impressive live as their studio work would suggest.

Heathers – Friday: 8pm
Alternative-pop duo Heathers seem like the perfect soundtrack to the Other Voices stage and overall vibe, catch them this Friday.

Saint Sister – Friday: 9.05pm
Saint Sister and Other Voices are perfectly suited to one another, add the Electric Picnic vibe to the mix and it’ll be a very special show indeed.

Rusangano Family – Friday: 11pm
After providing one of the album’s of the year with Let the Dead Bury the Dead, Rusangano Family’s Other Voices set could well be the performance of the festival.

Loah – Sunday: 3pm
Yet another affirmation of how well Other Voices have curated their stage this year, Loah’s inclusion in their line-up this year will add that extra enchantment the singer’s soulful voice brings.

Paddy Hanna – Friday: 6pm
Easily one of Ireland’s best and most engaging songwriters. Go see him.

No Monster Club – Saturday: 6pm
The most inventive and unpredictable acts on the Irish music scene, No Monster Club continue to tour their latest album I Feel Magic.

CC Brez – Saturday: 11pm
Irish funk and R&B master CC Brez will once again get things moving at Electric Picnic with his set at the Trailer Park.

Swords – Friday: 10pm
On the cusp of releasing their sophomore album and just after unveiling their brilliant new single ‘Betty Machete’, Swords are a band rejuvenated and ready to re-emerge once again.

Kelly-Anne Byrne – Friday: 00.00am
DJ with an encyclopedic knowledge and collection of soul, funk, R&B, disco and more.

BARQ – Sunday: 5pm
Genre warping four-piece BARQ have been one of the band’s of the summer this year, go see the group cap of a whirlwind couple of months at the Jerry Fish Electric Sideshow.

Bitch Falcon – Sunday: 9pm
Bitch Falcon will be bringing some much-needed noise to the big field in Stradbally this weekend.

Jerry Fish – Sunday: 00.00am
Irish indie legend and ringmaster of the Electric Sideshow. One of Ireland’s greatest showmen.

Jafaris – Friday: 9.55pm
Very promising hip-hop artist Jafaris takes to the Trenchtown stage at Electric Picnic. If you were there for his Knockanstockan set then you’ll know why you need to catch his this weekend.

Damola – Saturday: 6pm
Hot on the heels of his new single ‘Snoozing’, Damola will make his presence felt on Trenchtown in Stradbally.

Cathy Davey – Friday: 11.45pm
One of Ireland’s most treasured songwriter Cathy Davey will premiere her forthcoming studio album live within the intimate setting of the Hazel Woods area on Friday night.

Jack O’Rourke – Sunday 9pm
Early into his career and already an acclaimed songwriter, Jack O’Rourke will once again show just why he’s so hotly tipped this weekend.

i am niamh – Sunday: 2.15pm @ the Village Hall
The ever brilliant i am niamh plays the Global Green village this weekend, her incredibly unique take on the alternative-pop genre is a must in any scenario let alone Electric Picnic.

Rocstrong – Friday: 02:00am
An infectiously confident new artist, Rocstrong will be sure to provide a take no prisoners styled set on the Oxjam stage.

Vernon Jane – Friday: 01:00am
Bombastic indie-rock act that go all-out, Vernon Jane are loud and make no apologies for it.

Monster Monster – Saturday: 8pm
Alternative-pop act on the rise, Monster Monster’s sound is best captured in the single ‘The City’s Ours’.

Beach – Saturday: 11:00pm
Psych band with a big sound, Beach are one of the most interesting new prospects on the Irish scene.

The Optimists – Sunday: 1:00pm
A vibrant and most importantly fun new band, the Optimists’ set on the Oxjam stage will definitely be filled with vivid pop sounds.

Kevyn – Sunday: 3pm
Kevyn’s evolution as a band is one of bold choices and great fascination. This weekend’s set will be a chance to catch a group in the throes of creative change.

Farah Elle – Sunday: 7:00pm
An artist who defines “one to watch” Farah Elle’s ascendancy will continue with an appearance at this year’s Electric Picnic festival.

Beauty Sleep – Sunday: 00:00am
Beauty Sleep’s sound is a firm favorite here at TLMT, especially their latest single ‘Living Right’. A must see!

Wolf Alice – Sunday: 7.45pm
Wolf Alice’s debut My Love Is Cool worked as the perfect breakthrough for th band, followed on by their stand-out set at Glastonbury this year.

Bat For Lashes – Sunday: 9.15pm
Bat For Lashes provided one of the album’s of the year so far with The Bride, her set at this year’s Electric Picnic will be a must see.

Pleasure Beach – Saturday: 2.15pm
With a Choice Music Prize nomination behind them and their reputation continuing to grow, Pleasure Beach are on the band’s of the moment.

Otherkin – Saturday: 6.45pm
2016 has been a landmark year Indie-rock outfit Otherkin. The group’s ascendance onto the Electric Picnic 2016 line-up is well deserved.