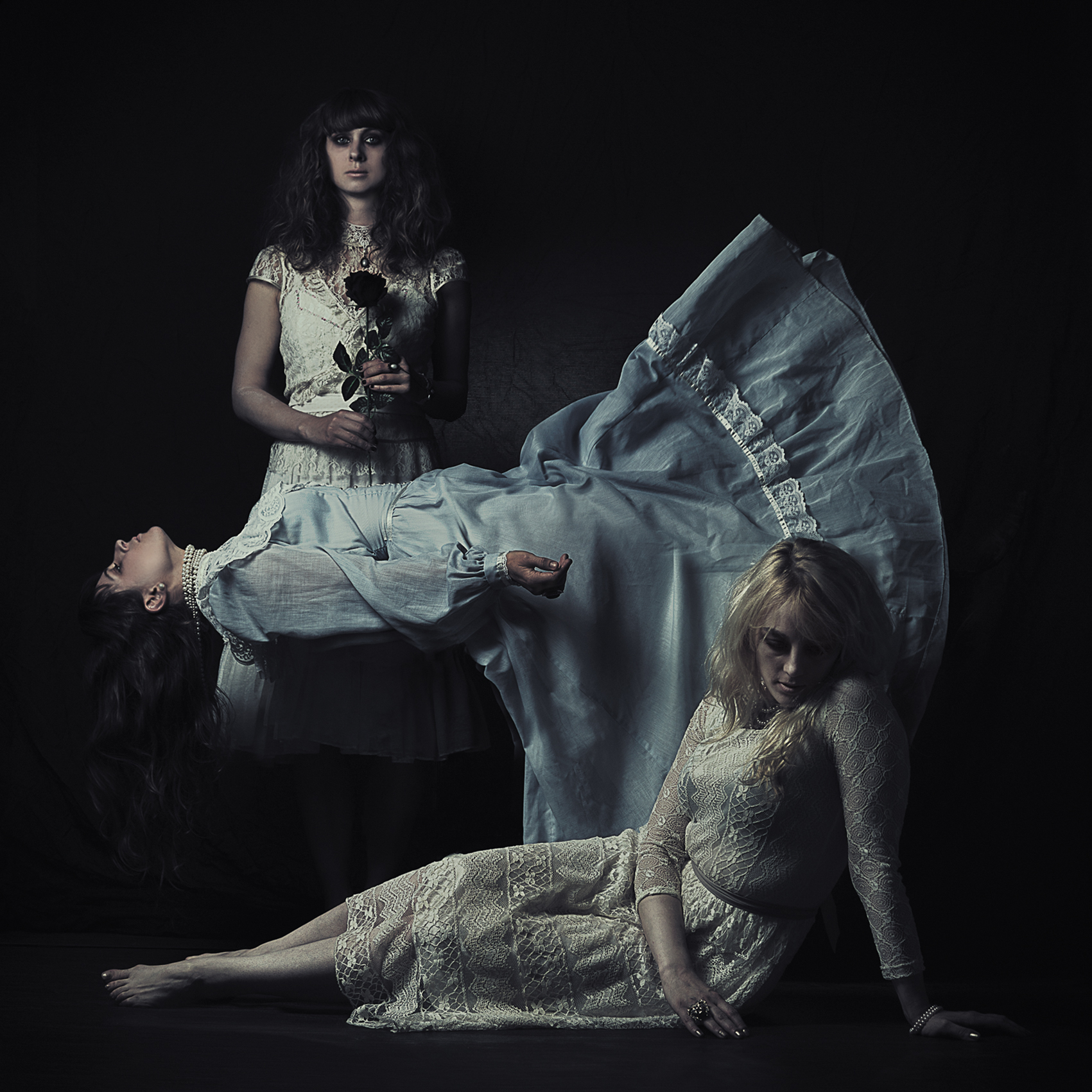 The Last Mixed Tape reviews Drinking About You, the debut studio album from electronic trio Everything Shook.

Sometimes you just want music to grab you by the lapels and take you with it, especially if it’s somewhere you wouldn’t normally go. Drinking About You is that type of album.

There’s nothing welcoming or safe about Everything Shook’s debut. Wonderfully abrasive and unapologetically upfront, the music of Drinking About You pulls you through the dark, seedy gothic-electronic world of Everything Shook.

This is nowhere better seen than the album’s opener, ‘I Got A Gun’. The sheer brute force and persistence of the song is what grabs you. It’s the type of track that doesn’t ask, it insists. And so too goes Drinking About You.

Everything Shook’s take on electronica is both fascinating and unrelenting, and that’s what draws you in. You want to follow it, songs like ‘Bed Stain’ and ‘I Walked Past Your House’ take you by the hand and drag you into the darkened corners and the late night sodium street light illuminated tyrsts that characterise Drinking About You. You want to know more, but feel you shouldn’t.

Everything Shook are uninterested in making Drinking About You an easy listen. They’re not that type of band. Instead the bewitching, hypnotic pull of the music is what subdues use into going along with it, and by the time you’re half way in you’ve already gone too far to go back.

Easily one of the record’s of the year, Drinking About You is the ‘other’. Living in the periphery of the Irish music scene and contrasting the dull factory-line malaise of the mainstream with something far more interesting, unsafe and unknown. And isn’t that what music is all about?

3 comments on “Review | Everything Shook – Drinking About You”