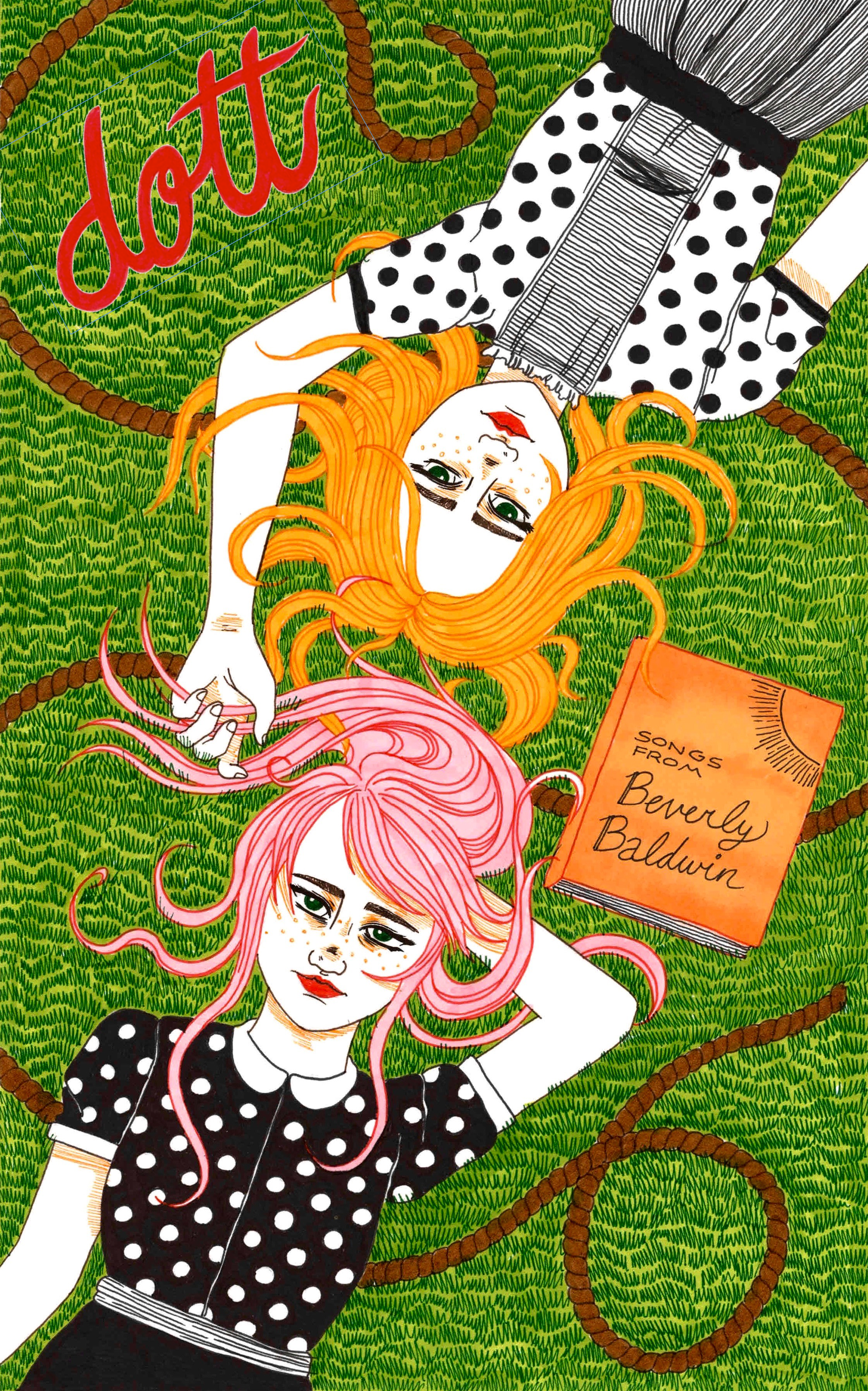 Change doesn’t always mean expansion. Sometimes cutting the deadwood and simplifying the music can breed new and exciting aspects to a band’s sound. Such is the case in Dott’s Beverly Baldwin.

Now a two-piece, Dott have refined their garage-pop sound into something more growling and instantly engrossing. With song’s like ‘To Do List’ and ‘I Found You’ the group’s pop sensibilities are clearly kept in tact, and given the short sharp shock of lo-fi garage-pop production in order to reshape the overall sound. While ‘Slow One’ adds a slight hint of dream-pop to the mix.

Swamped in distant vocal harmonies, angular beats and thrashing guitars Beverly Baldwin is a sleekly delivered return from Dott that waves goodbye to the more welcoming tone of their previous album Swoon by entering into more stylistic garage-rock territory, taking with it the essential characteristics that established Dott in the first place.

Regular readers of TLMT will know just how predisposed I am to a record like Beverly Baldwin, which would lead me to be slightly wary of it. But, with this transitional E.P. Dott have done almost everything right. They’ve taken their music down to its bare bones and found a new direction that proves that more isn’t always better.

Beverly Baldwin by Dott is due for release on August 5th via Mirror Universe Tapes.