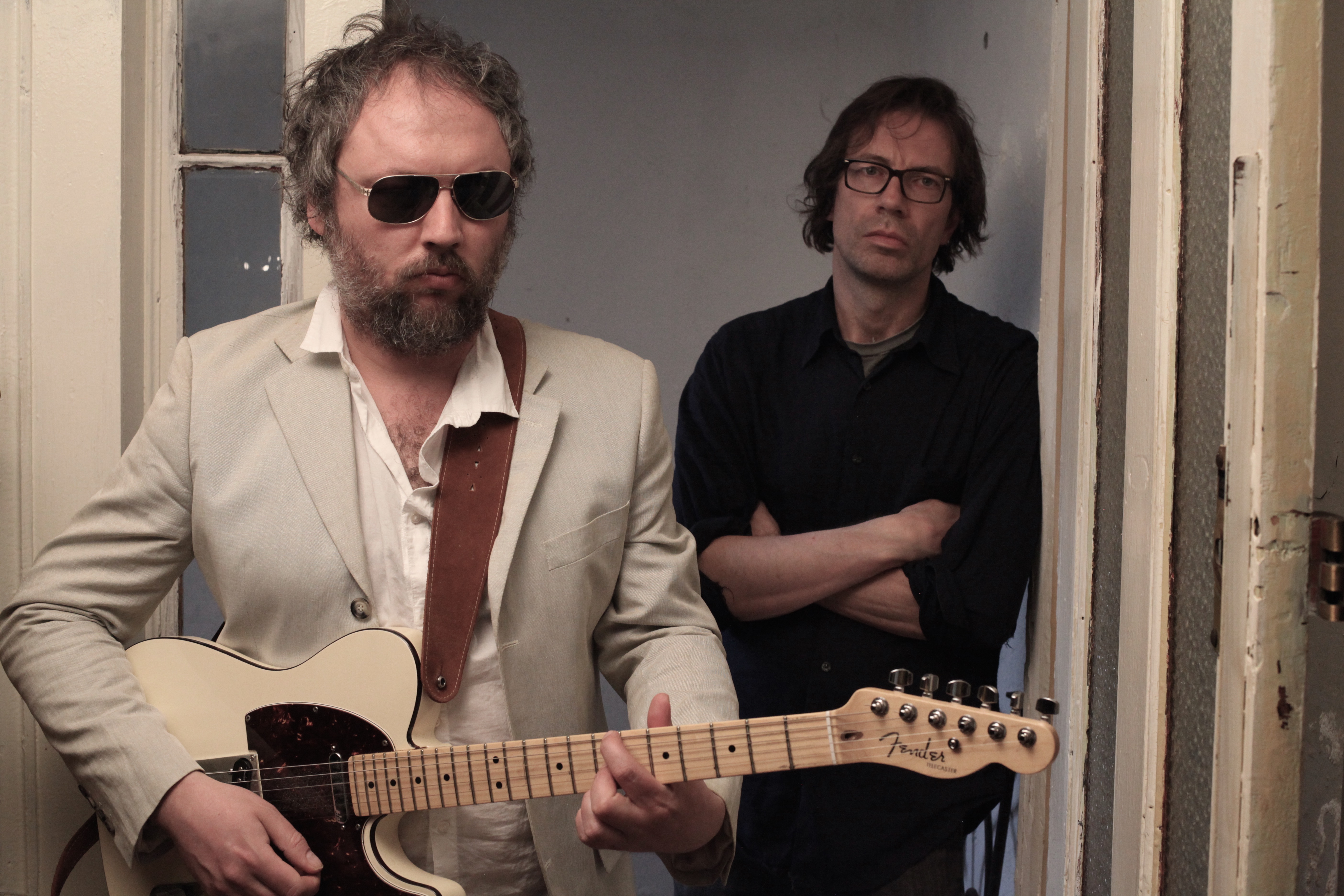 August Well’s Ken Griffin took the time to speak to TLMT recently ahead of the group’s headline gig at the Workman’s Club this Saturday night.

With August Wells sophomore album Madness Is The Mercy due out this September, Ken Griffin reflects on how the band’s new record draws from their debut A Living And A Dying Game. “I think it’s a continuation of the songwriting” Griffin explains. “It’s not too different from our first record, but you do always hope you’re getting better style wise”.

Songs like ‘Here In The Wild’ and ‘She Was A Question’ have worked as an engrossing prelude to Madness Is The Mercy. Speaking about what influenced the writing of these songs Griffin says “It’s hard to be exact. I had a couple of verses knocking around, and then one would call out to me. When you get to certain age, you have more real stories to tell. Just being around New York, that environment helps too.”

“I search for the next line” continues Griffin as he explains how each song came to fruition. “It’s a constant process, the songs on this album are the twelve that called out to me the most. I try not to get bogged down on just one.”

Talking about how working as part of August Wells compares to his previous work with acts such as Rollerskate Skinny, Griffin reflects “I try to talk less about it. You never end up writing the things you talk about. It’s good with John (band mate John Rauchenberger), because we have a rehearsal room to play in. I don’t really see it as practice or rehearsal, it’s performing.”

August Wells sound is a big, dramatic take on the alternative/folk-pop sound, with the group’s music being compared to Van Morrison and Lou Reed among others. When asked about what artists he draws influence from Griffin responds “I like being exposed to the ideas of greatness”.

“Listening to Nina Simone or Duke Ellington, it’s beyond description.” Griffins elaborates. “Especially Nina, her voice is so human. It resonates. I’m not a student of music, I just look for something that resonates. That’s what interests me”.

August Wells play the Workman’s Club this Saturday, July 23rd. Tickets are priced at €12, doors are at 8pm. For more information visit theworkmansclub.com.