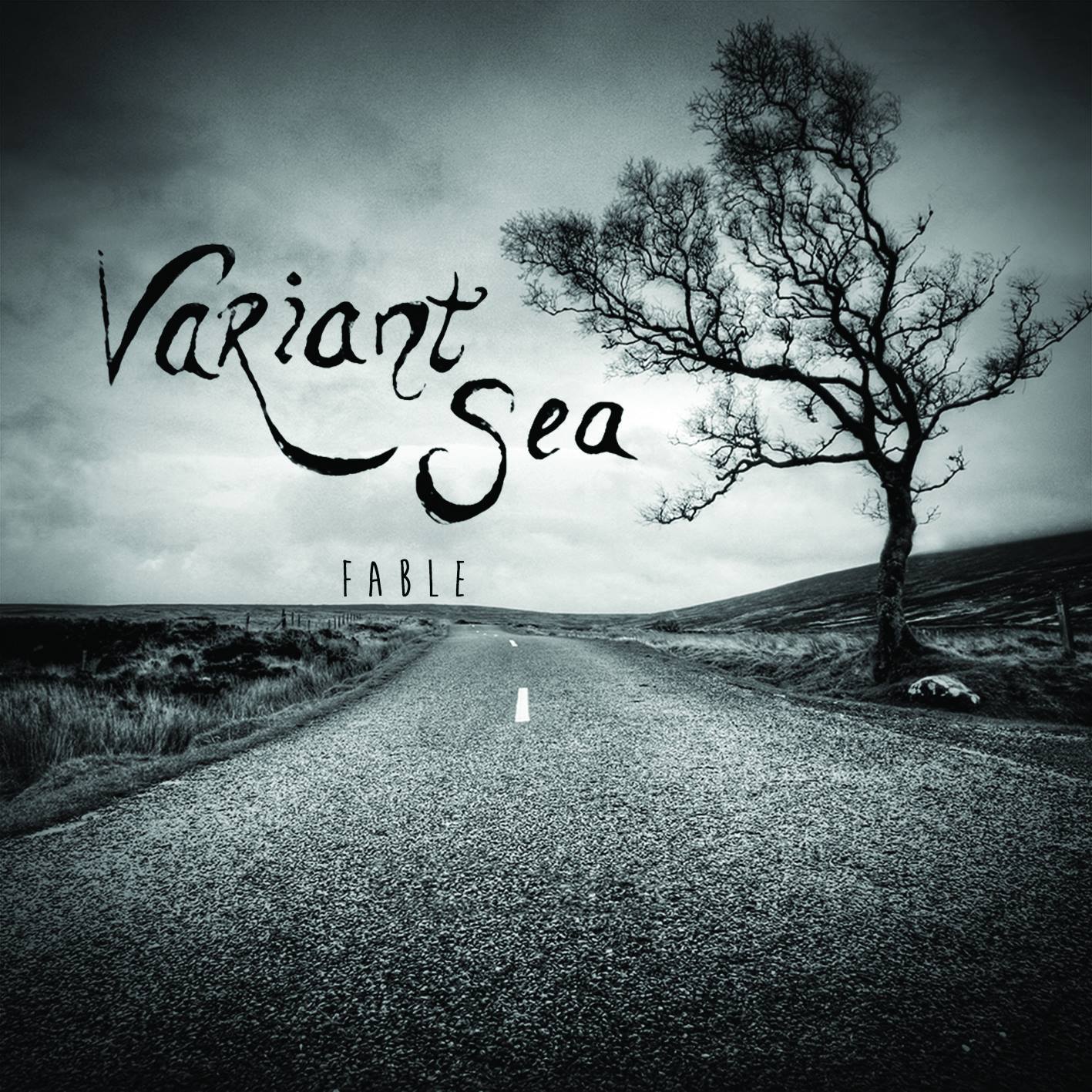 If Variant Sea’s debut Season of Mists was a journey through new unexplored soundscapes, then Fable is the destination. Arriving in a place that is cloaked in a darker atmosphere than its predecessor, the sound of Fable is that of deep lingering nightfall.

With Variant Sea the connection and distance between the sonic foreground and background is everything. How these two interwoven yet independent parts complement one another is what gives the pair such a distinct cinematic edge.

In songs such as ‘Wildwoods’ and ‘Eventide’ Luke Duffy’s piano works as our guiding light, bringing us further into the detailed and darkly textured world of sound created by Shell Dooley’s unique guitar work. As Fable continues so too does our time spent within this place.

It’s fitting then that ‘Remains’ closes Fable. Working as a song that gives the E.P. its first glimpse of sunrise following the long dark of the previous tracks. ‘Remains’ is the sound of hope on a new day, an expectation of what’s to come and remembrance of what we have just been through. Indeed, it’s a journey that began all the way back with Season of Mists.

Fable is cinematic. Playing like the score to a long forgotten silent movie played in an empty theatre, the music is mysterious yet communicative. It’s doesn’t need dialog in the lyrical sense, but instead looks to convey meaning through melody and harmony. A totally engrossing listen.

Fable by Variant Sea is out now. Artwork by Aoife Hester.