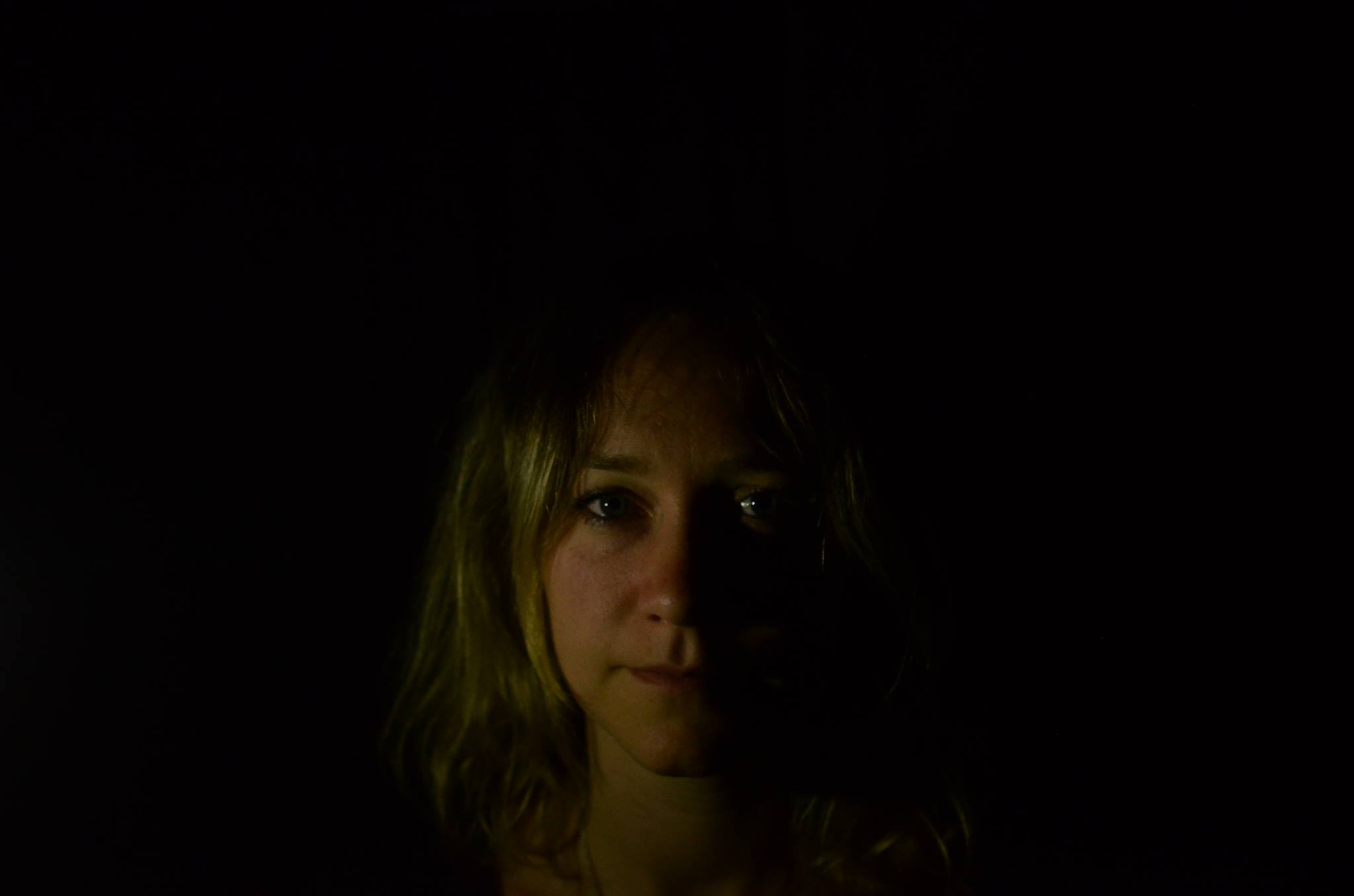 “Another World”, that’s how to best describe the earthy music of Brigid Mae Power. An album that hums with atmosphere and rattles with depth, the songwriter’s latest offering is by far her most accomplished and individual. This is a record that exists on solid ground and hand-built ambience.

You can help but become spellbound by Power’s voice. It’s the very definition of enchanting (an all to often thrown about term). The longing of ‘It’s Clearing Now’, the reaching of ‘Watching the Horses’ and the distance of ‘Lookin at You In a Photo’ all beguile in their own way. So intimate is her performance that you feel like you’re the only one listening to it. A secret moment between listener and musician.

Soaked in natural reverb, Brigid Mae Power is an album awash with harmonic ambience. Undulating flickers of melody and rhythm are buried deep in the soundscape that dominates the album. It then becomes something of a magic trick that Power’s voice, itself also soaked in reverb, never becomes lost within it. But instead acts as a guiding light calling us further and further into the music.

A deep dark journey into the depth’s of Brigid Mae Power’s world, this album is an experience made for one. There’s something other worldly about Power’s music. Maybe because it’s so raw, maybe becasue it’s so spellbinding to listen to. Either way it’s an album that stays with you long after the gentle fade of ‘How You Feel’.