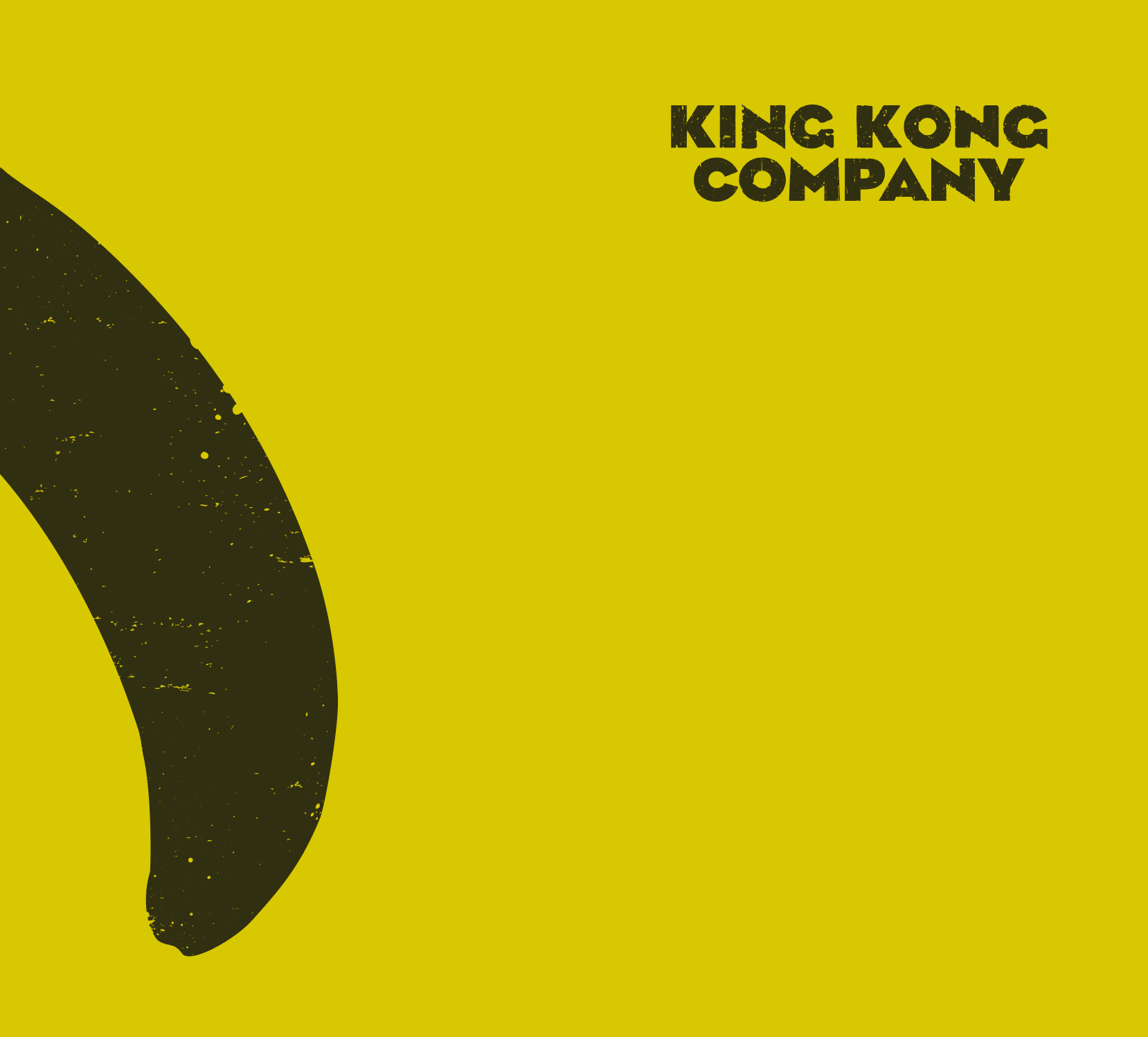 There can be no doubt King Kong Company are a band who take no prisoners. Their live shows are events, built from sweat soaked late-night electronic buzz and rumble. So, it’s no surprise that they approach their debut album with the same sonic verve.

King Kong Company make the most of this on ‘Scarity Dan’. A pulsing mix of ska, dub and electronic music the song is a vivid cacophony of all the bustle and flow that makes the group so compelling. You can feel the intensity from it. Alongside ‘Free the marijuana’, this song is an encapsulation of all the build up and heaving nightclub atmospheres King Kong Company have absorbed in order to create their debut.

However, King Kong Company does have its flaws. The record’s need to play everything at full-force means the law of diminishing returns begins to creep in, without dynamic aspect its easy for songs (and indeed the album) to get lost in a haze of “four-to-the-floor” beats and fatigue.

The music veers into clichéd territory too, ‘Game Over’ and its repetition of the word “bass” falls into this category. While the incoherent rambling on ‘Space Hopper’ is a low-point that ultimately trips the album up in its final moments.

King Kong Company is a bold tour de force. You’re either with it or against it, there’s no in-between and that does seem to be purposely built into the record’s DNA. King Kong Company commit fully to the style that has made their live shows such a must-see, and for that they have to be commended. But translated to the studio album medium, this same intensity loses some of its luster over the course of ten songs.