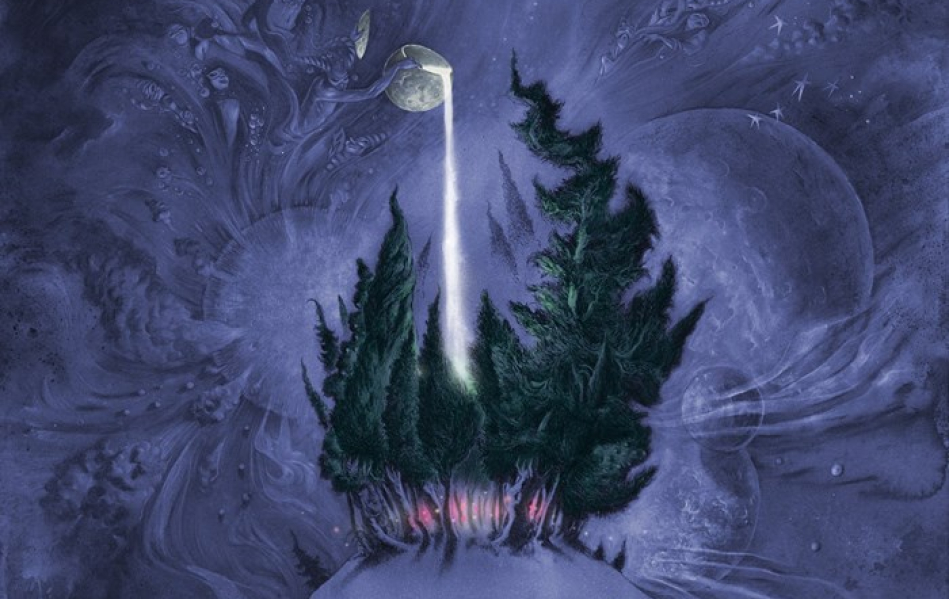 Body & Soul 2016 returns to Ballinlough Castle in County Westmeath this weekend, and TLMT has delved into the festival’s stellar line-up to bring you its 20 must see acts. See below for full artist rundown and Spotify playlist. Full stage times – here.

White_Mice – Bulmer’s Lounge: Sunday 9pm
The new moniker for songwriter Sinéad White, White_Mice has been something of a musical metamorphosis for the artist. One that will become more apparent with her live set this weekend.

Zaska – Bulmer’s Lounge: Friday 11pm
Zaska’s latest single ‘Got To Go’ established the group as force to be reckoned with on the Irish R&B/neo-soul scene. Their recent Sugar Club show also serves as a compelling reason to see them live at Body & Soul 2016.

Plutonic Dust – Woodlands Stage: Saturday 3am
Providing a real contender for “album of the year” with their debut L.P. Grand Delusions, Plutonic Dust are a group on top of their game right now.

Too Fools – Woodlands Stage: Satuday 1.30am
Infectious funk and a live reputation that quickly building since their debut on the scene, Too Fools are the definition of a “festival band”.

Talos – Woodlands Stage: Friday 1.30am
The perfect example of the right artist at the right festival, Talos’ music and the intimate vibe of Body & Soul will go hand in hand.

Cut Once – Reckless In Love (Mother): Saturday 7pm
Returning to Body & Soul this Saturday, Cut Once are becoming one of Ireland’s foremost electronic acts with a sound that’s weighty and real.

R.S.A.G – Absolut Stage: Friday 9pm
A must-see in any live music setting R.S.A.G follows the release of his recent single ‘Leave A Light On’ with what will no doubt be a blistering set on the Absolut Stage.

The Altered Hours – Wonderlust: Saturday 10.30pm
A refreshing aspect of Body & Soul 2016 is the diverse ratio of genre’s represented. No other band can more concisely than the Altered Hours. The band’s take on psych-rock is big, loud and unstoppable live.

The Evertides – Wonderlust: Sunday 6pm
Harmony driven folk trio the Evertides take to the Wonderlust stage at Body & Soul 2016. The three-piece have a distinct sound that makes for an ethereal take on the trad/folk genres.

Katie Laffan – Pagoda Stage: Friday 8pm
Indie-pop artist Katie Laffan is living up to her “one to watch” hype. Improving with each time I’ve seen her live and following an attention grabbing E.P. last year, Laffan’s transition to established festival appearances will be an easy one.

Joni – Pagoda Stage: Friday 12am
A unique voice on the Irish music scene Joni has rightfully been gathering considerable buzz around of late. Her set on the Pagoda Stage will certainly deliver.

Farah Elle – Pagoda Stage: Satuday 9pm
A new songwriter on the scene Farah Elle’s alternative-pop songwriting is a working myriad of styles that forms a sound that is completely her own. A definite “one to watch” for the future.

BARQ – Pagoda Stage: Sunday 11pm
BARQ have made their presence felt on the Irish music scene of late. Their category defying single ‘That Thing You Love’ and subsequent Whelan’s show have indentified the group as a “must see” at Body & Soul 2016.

Bitch Falcon – Midnight Circus Stage: Friday 7pm
Post-grunge outfit Bitch Falcon will bring their racous sound to the scenic surrounds of Ballinlough Castle this weekend. A very welcome addition to the line-up that once again highlights the myriad of genres being represented at Body & Soul 2016.