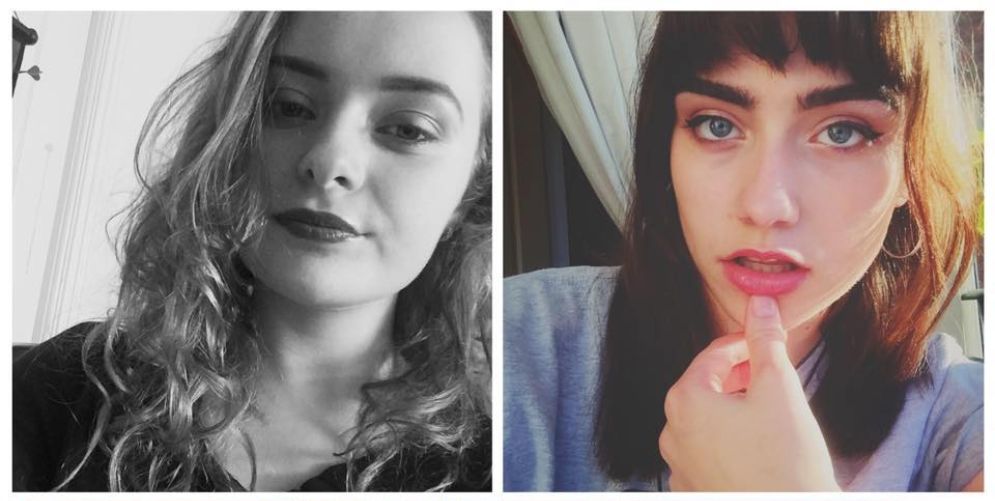 It’s no secret that I am a bit of an old tart for raw, unkempt garage-rock. I love the mistakes, the unbridled invention and the total commital it takes to go that far with your music. And 3AM rituals has all of this and more besides.

Yes, there are times when 3AM rituals is uneven and veers dangerously close to “demo” territory (see ‘Kill Them All’), but this only helps to make moments like ‘Don’t Come To My Funeral’ shine all the brighter.

Sounding like Mazzy Star played through an old busted-out radio in an empty garage, the song is girlfriend’s (and indeed 3AM rituals) high-water mark. And it’s from this point that the real echoed lo-fi ambience of the record starts to take hold, as songs like ‘pissbaby’ brood with the shame angsty aggression.

Unfinished is probably the best way to descibe much of 3AM rituals, but isn’t that kind of the point? The E.P. is the sound of youth, a young band finiding their way (both musically and personally). It’s all laid bare, nothing is hidden. That’s the essence of it all, just how cut-to-the-bone it is.

As a critic, I should rip apart the various flaws that populate this record. But I honestly don’t want to. Sometimes beauty is the eye of the beholder, and I enjoyed every miunte of 3AM rituals.

3AM rituals by girlfriend is out now.