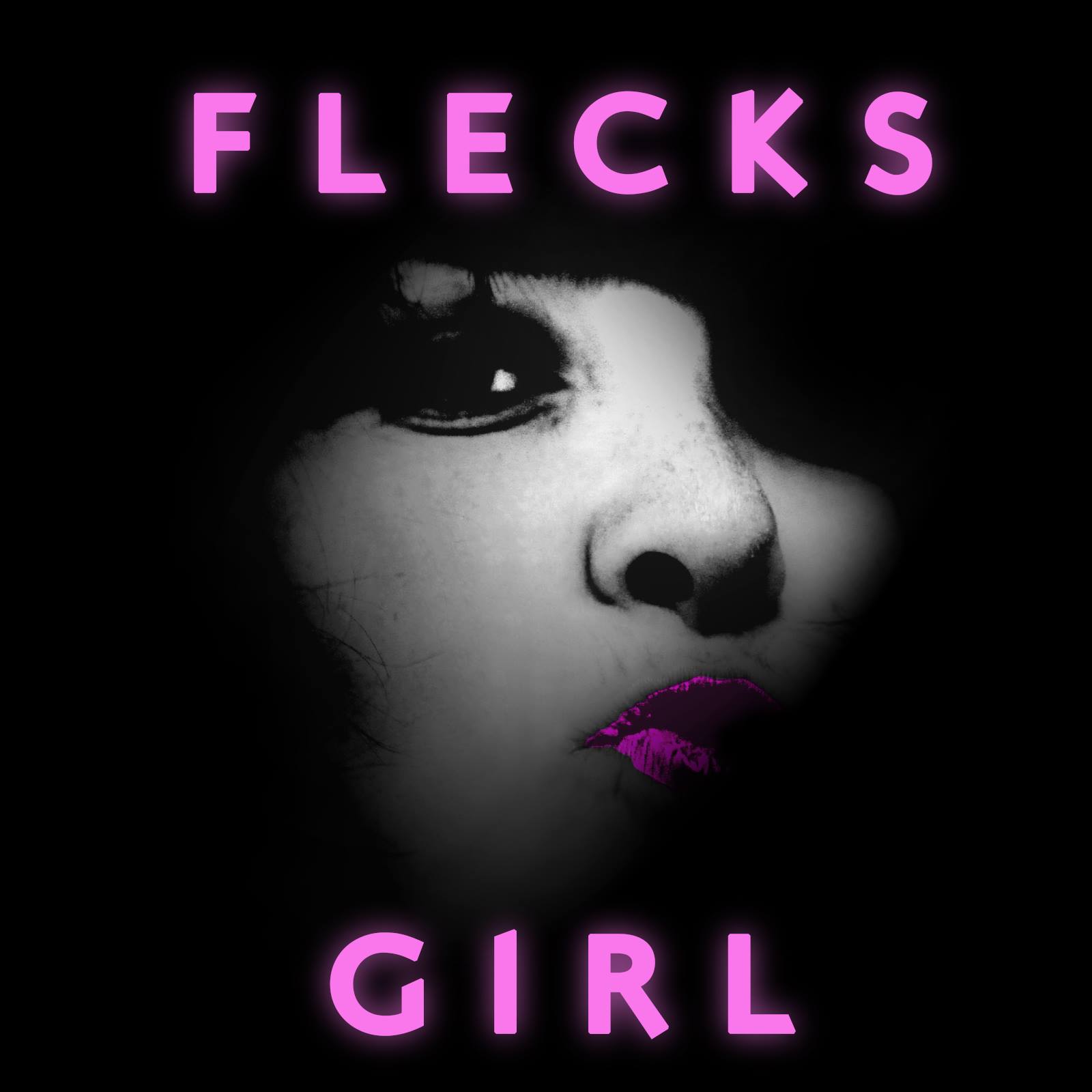 Atmosphere is a word I often use in reviews, and the thing about atmosphere is that it’s incredibly difficult to build one and even more difficult for it to be believable. Such is the case with a the dramatic synth atmosphere of Flecks’ Girl.

“Nothing’s every gonna feel like it was when you were that stupid girl at the back of youth hall crying” sings vocalist Freya Monks during the E.P’s opener and title track. I’d like to take a moment to point out exactly how important this lyric is the rest of the record’s success. In the space of one line, we get a sense of where we are, where we were and where we don’t want to be. This is made all the more relatable by the inclusion of “girl at the back of the youth hall crying”, a call back to the emotional abandon we had in all our past. One that at all at once can make us cringe whilst also bringing back past hurt and reminding us of old scars made at a time when we left ourselves open to such things.

Key to all of this is the seeming simplicity of the lyric itself. It’s not masked in melodramatic metaphors or lofty symbolism, but instead the words are raw and unflinching. Why I have taken a good portion of this review to discuss this is because a line like this, delivered with an emotive synth-pop backdrop supplied by Flecks, is almost impossible to fake. It’s real, we believe cause both the listener and the artist have live it.

And so too goes the rest of the record. The depth of field in the music also carries the “lived-in” atmosphere of Girl. Songs like ‘Distance=Distance’ and the previously released ‘Object of Desire’ have heavy sense of longing and isolation to them. Girls is an E.P. shuddering with such things, and never truly leaves go until the very end.

Girl is a sad a record, there’s no getting around that. But it feels like it’s earned the right to be. The isolation and heavy atmosphere of Fleck’s finely tuned synth-pop sound is of their own making and sets it apart from the plethora of atmosphere driven albums released. And as it the case with most good records, the devil’s in the detail or this case a simple lyric.

Girl by Flecks is out now.