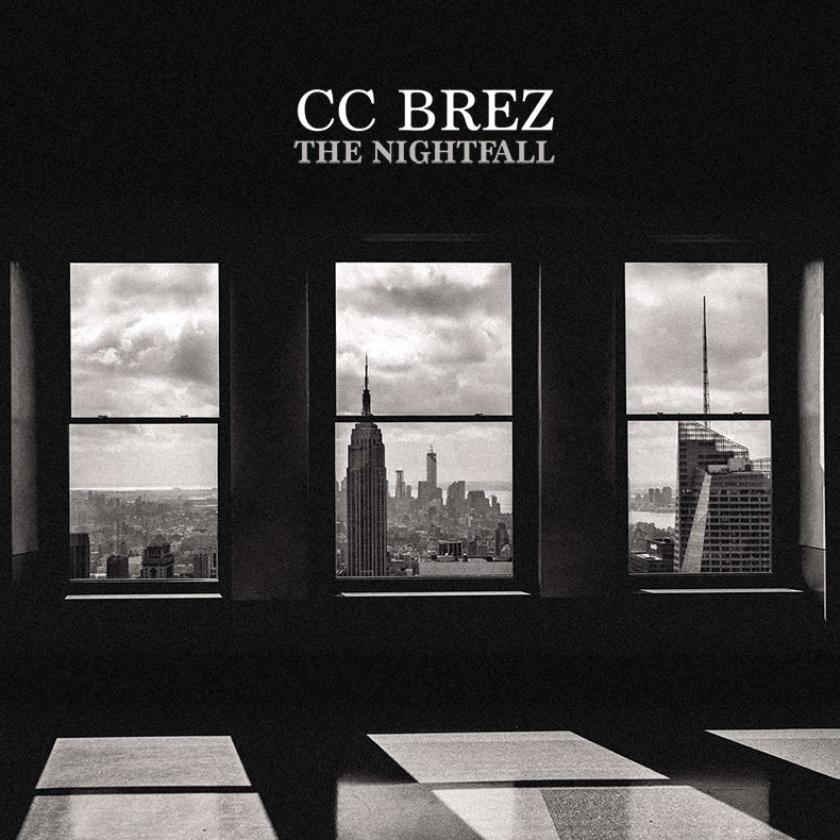 The Nightfall is a no boundaries trip into a world of funk and R&B, you’re either coming along for the ride or you’re going to be left behind. And as much as I tried to fight it, I ended up enjoying the record immensely.

A well-made genre record, one that can play with the expectations of a particular type of music and still end-up sounding fresh is both rare and wholly gratifying. CC Brez is not only a songwriter who understands funk/R&B he revels in it.

The Nightfall unashamedly tries from beginning to end to make you dance. It almost dares you not to have a good time. Songs such as ‘Her Alibi’ and ‘Summertime Shuffle’ hit you immediately with infectious hooks and effortless grooves, and even though you know exactly how the album is going, it’s a journey you want to make.

Not only does CC Brez sound like he’s having fun on the album, the production does as well. A vibrant record, The Nightfall keeps adding and adding to the endless supply of melody soaked backing vocals, brass and keys to a dizzying degree.

I couldn’t help but feel refreshed by listening to The Nightfall. Yes, the album doesn’t redefine or even try to innovate the music it’s influenced by, but it does have a damn good time playing with it. Both CC Brez and  his band swing for the fences with The Nightfall, no hook, beat or melody is left unexplored resulting in a record that is simply a pleasure to listen to. It’s just a lot of fun, and there’s nothing wrong with that.

The Nightfall by CC Brez is out now.