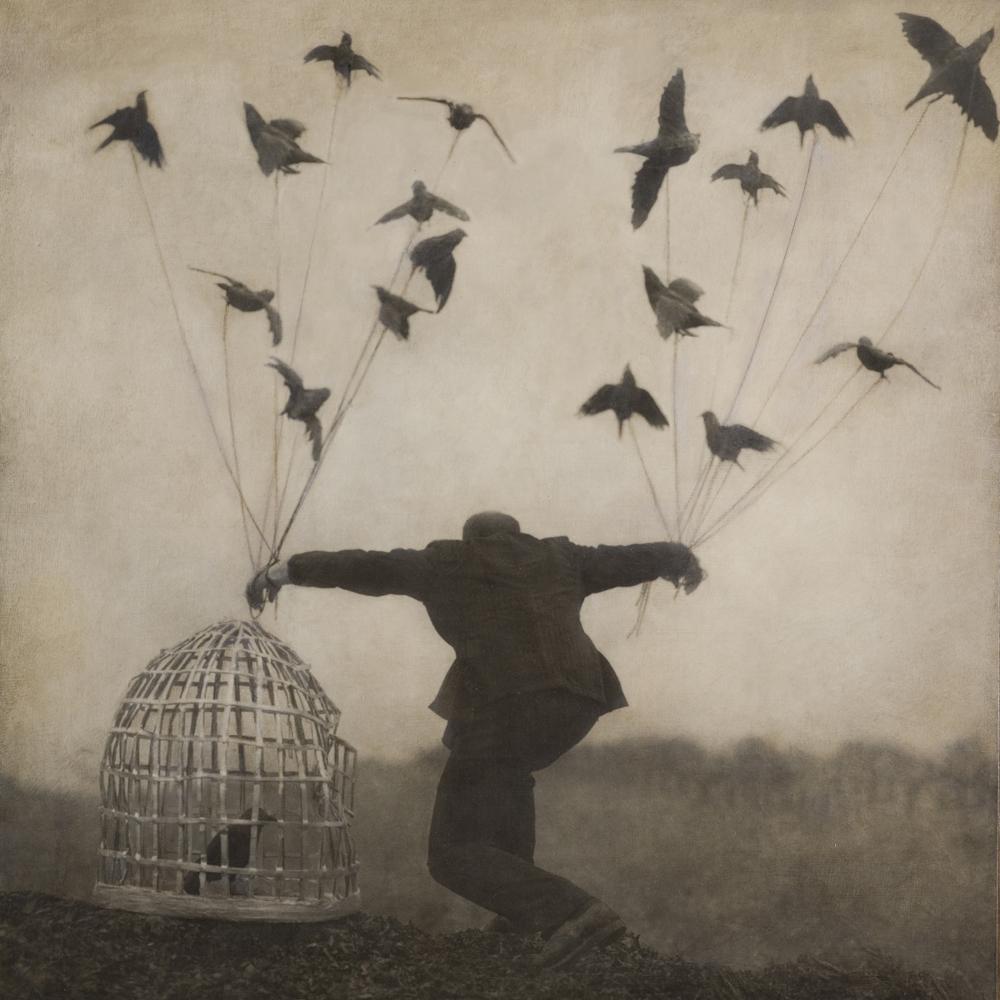 When the Gloaming’s debut album came out to considerable acclaim, and indeed hype, two years ago, I have to admit I was left out in the cold by it. I thought it was a fine album, nicely made, but not much more than that. So when the group eventually won the Choice Music Prize for “Album of the Year 2014”, I wondered if I had missed something.

With that said, I wanted to like the group’s sophomore outing more than I did. The ethereal traditional sound of 2 is gorgeous in its design with songs such as ‘Slán le Máighe’ and ‘The Pilgrim’s Song’ having a near cinematic feel to them.

The record is not short on atmosphere either. The epic span of tracks like ‘Fáinleog’ coupled with the organic nature of the instrumentation gives the record an intimate air to the music and indeed the listening experience.

2 is a wonderfully made album, there can be no doubt. From the musicianship to the production every inch of the record feels like it has been hand-crafted with care. But there in lies the album’s central flaw, it sounds too comfortable.

The Gloaming are highly talented musicians, capable of weaving great melody and rhythm. They are in total control of their craft, and throughout 2 it never feels as if they pushing themselves or the music beyond that.

This is not to say the Gloaming have to go against who they are and become experimental, that wouldn’t work. It’s the lack of creative spark, or clear driving force that fails to separate 2 from its predecessor.

There’s no struggle for more than what it is, and there is no point during the record where you can feel the Gloaming really stretch themselves as a band and because of that 2 becomes less and less engaging as it goes on.

Those who fell for the groups’ charms the first time around will find much to be happy about on 2, while those wanting more will be left disappointed. A beautiful album sonically, but not much more than that.

2  by the Gloaming is out now.