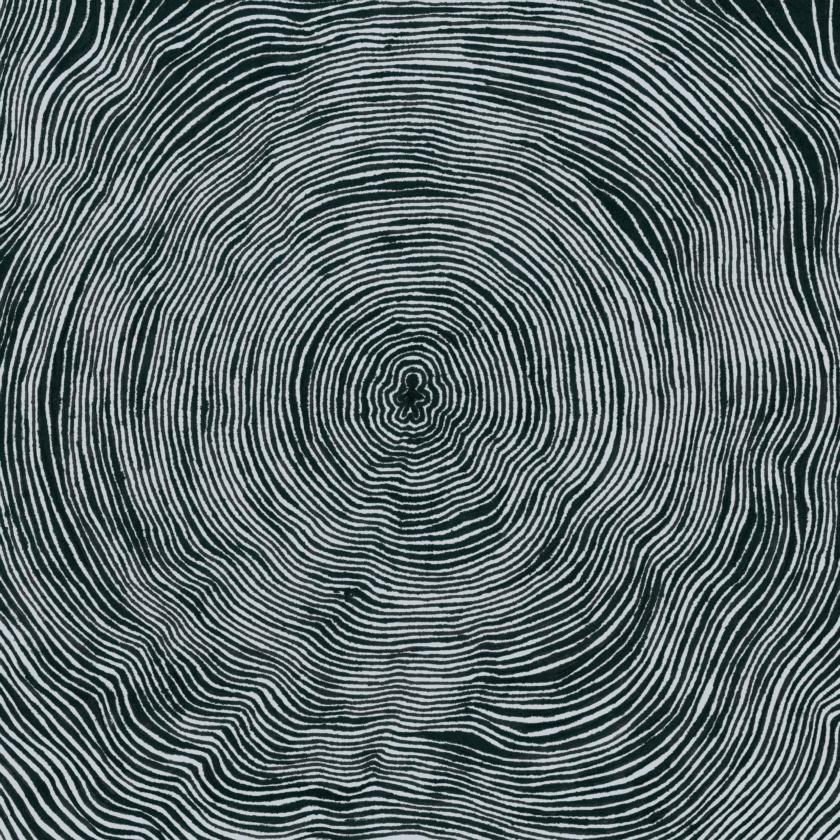 There’s a point in Bleeding Heart Pigeons’ Is when the music becomes so twisted by knife-edged tension that it feels like staring into an abyss. The manic finale of ‘O Happy, Happy, Happy’ is both hypnotic to listen to and unnerving.

This is but a taste of what is to come. Is is densely atmospheric album, weighed down by strong themes of frustration, angst and deep desire for something else. Given the dark tone of the record, it’s simply astounding to see how Bleeding Heart Pigeons are able to wrap this all up in a sound that is both beautiful and foreboding.

The warped glisten of ‘Anything You Want’ and the distortion pelted textures of ‘A Hallucination’ are given a slight air of vibrancy by the trio’s interplay and the album’s stylized production. Both of which are essential to the success of Is.

Bleeding Heart Pigeons are trying to say something with Is, the album sounds like nothing else coming out of Ireland at the moment yet sounds quintessentially Irish because it’s a band speaking about and observing what is both around them and in them. It’s a journey, maybe not the most pleasing one to take, but a journey all the same.

Is may very well divide opinion, but there can be no doubt it will leave a lasting impression. It’s an album filled with choices, ones that Bleeding Heart Pigeons commit to fully. Filled with sorrow and unease, Is is a triumph.

Is by Bleeding Heart Pigeons is out now.