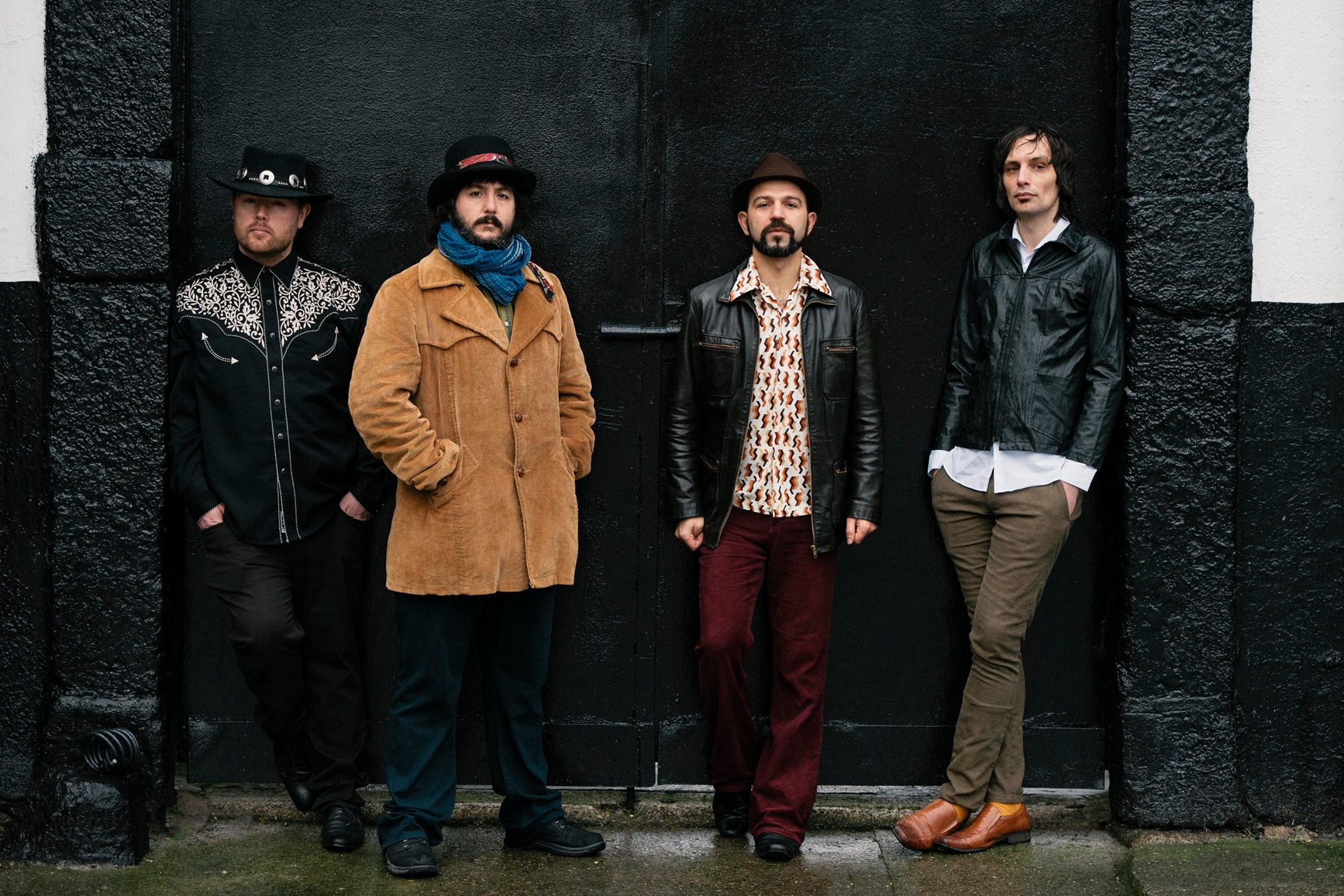 There is some reckless brilliance to Mestizo. It bursts forth on numerous occasions during the record’s 10-track running time, undulating between more standard country-tinged rock Mongrel State do enough to stand-out from the pack.

Nowhere more succinctly is this seen than in the closing fury of ‘Zombies’. A collision of screeching guitars, bone-rattling drums and off-kilter vocals show Mongrel State as a band well-able to make something interesting out of the well-trodden path they walk.

There lies the problem with Mestizo, there’s not enough of the “mongrel” about it. It’s a “genre record”, and, for the most part, plays well within the roots/country-rock realm. There are flickers of bold, invention (‘Stray Dogs’ and ‘Zombies’) but these give way to weak recreations like ‘Ten Steps Ahead’, ultimately leaving the album feeling uneven and lacking in originality.

Mestizo is a debut record, in every sense of the term and carries with it all the flaws and promise that the term suggests. And there is some promise to be found, on several occasions, the record truly shines. How Mongrel State harness these moments in the future will be key to their development. They have made a solid first outing and paid homage to their influences, but now it’s time to hear who they are.

Mestizo by Mongrel State is due for release on January 29th