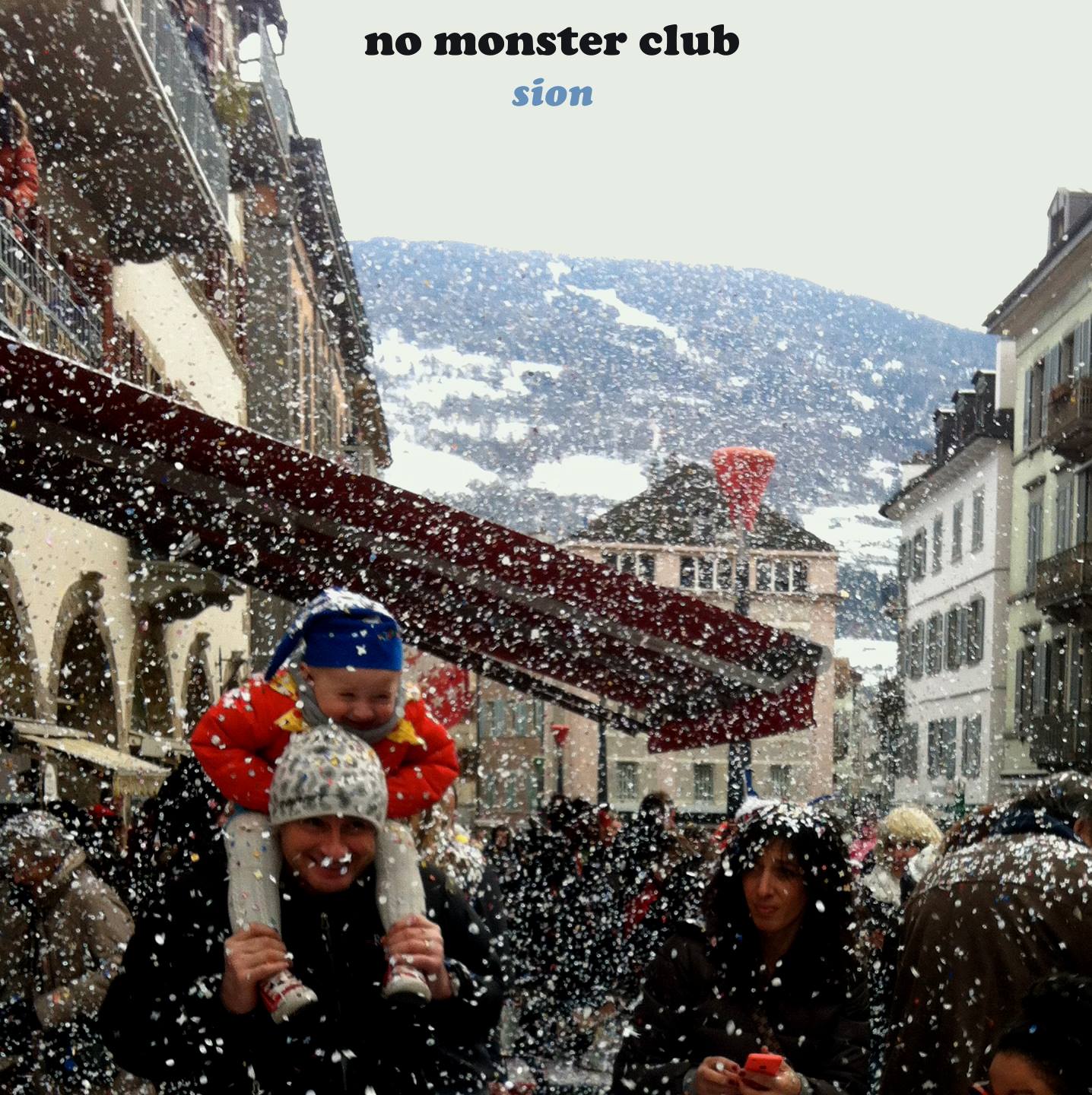 No Monster Club have unveiled a new track entitled ‘Sion’, taken from their forthcoming I Feel Magic album.

Following the release of ‘Lemonade’ earlier this month, No Monster Club’s latest glimpse into I Feel Magic continues to highlight the off-kilter shredded-pop sound of the album.

‘Sion’ is imbued with Bobby Ahearne’s keen eye for observation. A biographical account of life on the road, the song once again finds Ahearne ripping apart his music’s pop sensibilities and reconstructing them into some new.

Bouncing from one section to the other, ‘Sion’ seems to show a lyrical cohesion with ‘Lemonade’ and alludes that I Feel Magic may be a more personal record from No Monster Club, in terms of its outlook.

Click below to listen to ‘Sion’ by No Monster Club. The song’s parent album ‘I Feel Magic’ is out on February 5th (pre-order on bandcamp).