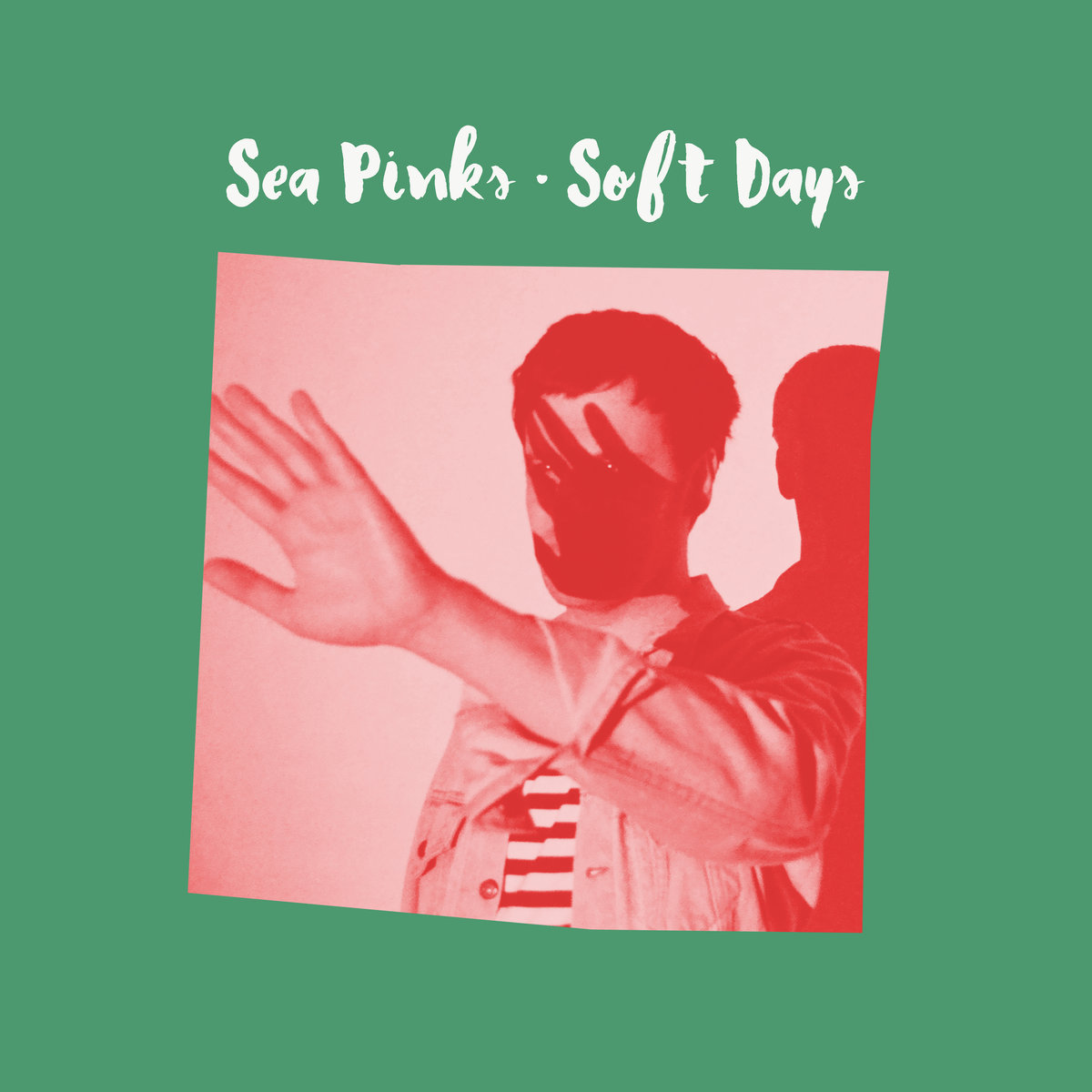 Soft Days is a far-more expansive album than first impressions would lead you to believe. Upfront, the loitering jangled power-pop and introverted post-punk of Sea Pinks make for a well-crafted slice of indie music. Underneath, however, lies more.

After several runs through Soft Days it started to become more apparent how deeply set the hazy malaise of the record is set. The album speaks about the everyday whilst never looking to romanticize or dramatize it. Instead Sea Pinks let reality speak for itself through lyrics like “remember when we used to play it cool. I was 27, you were 22”.

Indeed, the entire album teems with the unavoidable pitfalls and long-held aspirations of life. Songs like ‘Yr Horoscope’, ‘Depth of Field’ and ‘I Won’t Let Go’ all do this, but with very different moods.

Soft Days is by know means a dramatic reinterpretation of the post-punk/pop genre, that’s not the point. It’s what Sea Pinks do with the sound that counts. It molds the album, and gives us an entry point to what is being laid-bare. It’s a story we know, because it’s one we’ve all live in one way or another.

Soft Days by Sea Pinks is out now.