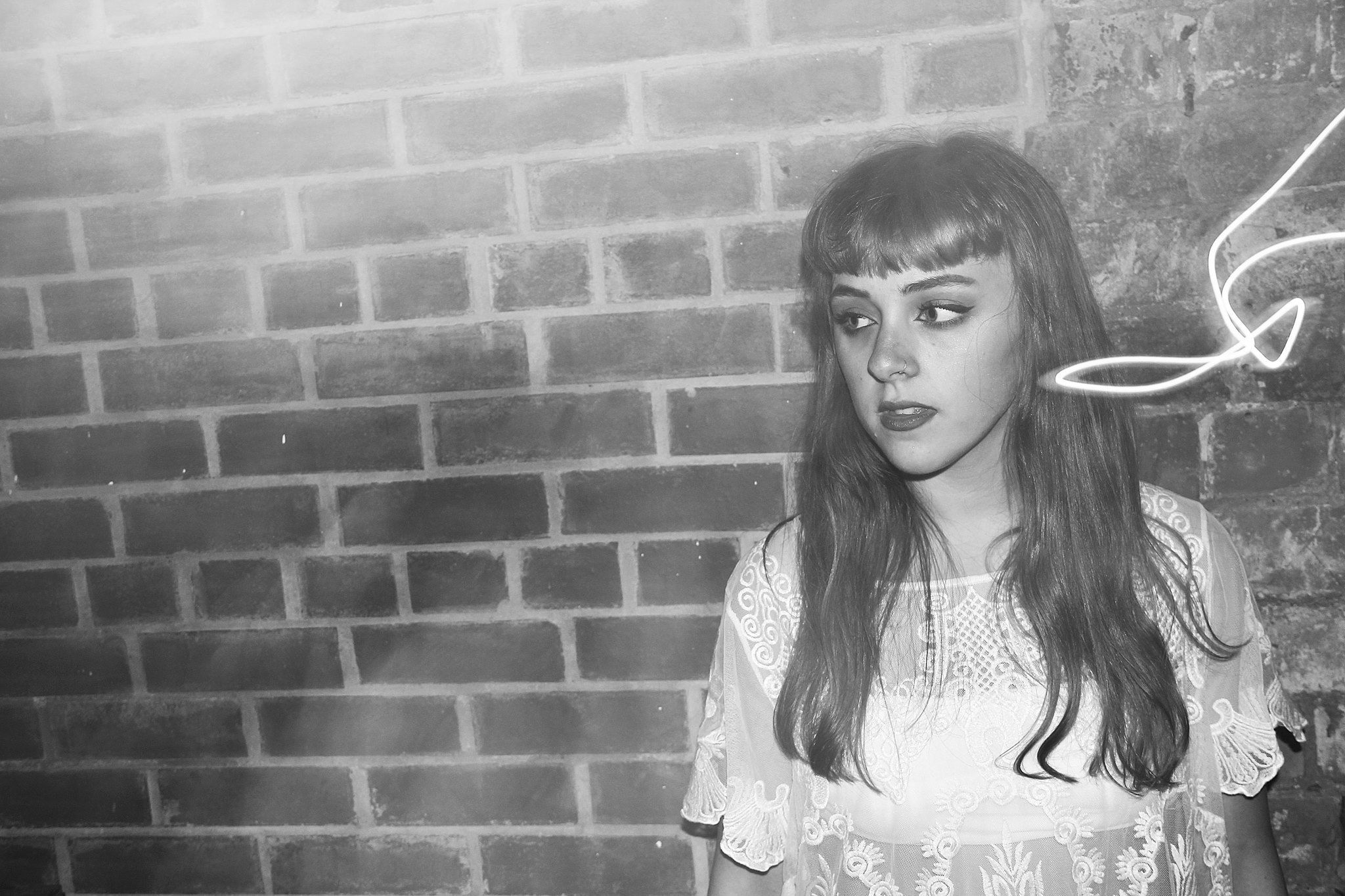 2016 is now upon us and the Last Mixed Tape is already looking ahead to the next twelve months with its 20 acts to get excited about over the coming year.

Gemma Dunleavy
After a highly impressive live set at last November’s Metropolis festival and several guest appearances on tracks by Murlo and Clu, Gemma Dunleavy is an artist on the cusp of something special.

Maria Kelly
Singer-songwriter Maria Kelly impressed many with the release of her debut single ‘Before It Has Begun’. How Kelly will evolve from here will be very interesting to see.

Thumper
With an debut E.P. already under their belt, noise-rock act Thumper’s ability to rip apart their own music has made them one of the most exciting new acts on the Irish music scene.

Blooms
Following a seminal 2015 that included festival appearances and high-profile supporting slots, TLMT favorite Blooms is currently working on her sophomore E.P. The result of which will very eagerly awaited indeed.

Cruising
Cruising delivered on all of their early promise with their brilliant self-titled debut E.P. We can only hope to hear more from the band in 2016.

Elm
Alternative-pop act Elm made a mark with their debut track ‘Amends’. With the group so early into their career, it’ll be exciting to see what they have in store for the next year.

Cave Ghosts
Cave Ghosts found their sound with the infectious double A-side single ‘All My Life/Mariposa’. Firm favorites here at TLMT, 2016 could very well be a stand-out year that will see the indie-pop outfit breakout from the underground.

Talos
Cork-based electronic artist Talos has slowly but surely been building up a reputation as a “one to watch” ever since he first appeared on the scene. Will 2016 see him take the next step?

Lilla Vargen
Few in the Irish music scene could have missed the sudden impact made by Belfast-based songwriter Lilla Vargen. Hopefully 2016 will bring us a fuller picture of this enigmatic new artist.

Ódú
An artist who appeared briefly in 2015 via her debut track ‘Different’, Ódú is a musician who I have been patiently waiting to hear more from. Perhaps the next twelve months will bring just that.

Kobina
With his new E.P. on the way early this year, electronic producer Kobina looks set to make his mark on 2016.

Chanele McGuinness
Chanele McGuinness is an artist that has impressed on every level, especially with the release of her recent E.P. Already Gone. The coming year could bring even more greatly deserved attention to songwriter.

Feather
Afro-soul eight-piece Feather are a band with a rich backbone of musicianship to draw from.If their recent live performance of ‘Kathmandu‘, the next coming months could provide something very interesting indeed.

Too Fools
Their recent release of ‘Insanity’ and appearance at Turing Pirates NYE Mix Tape has highlighted Too Fools as a definite front-runner in 2016’s emerging artist stakes.

The Altered Hours
The Altered Hours are no strangers to the Irish music scene, hainvg made a name for themselves in recent years due to their full-on live performances. 2016 will see the release of their eagerly awaited debut album In Heat Not Sorry and all signs are pointing towards a very exciting record indeed.

Somerville
Another artist who has been quietly working on their sound over the last twelve months, Somerville could very well come into her own in 2016.

Cut Once
A duo who came out of knowhere in 2015 to make quite the impression, Cut Once’s weighty electro-pop sound ear-marked the group as a something to talk about in 2016.

Margie Jean Lewis
Recent live shows, most notably in the Fumbally, have seen the emergence of Margie Jean Lewis as an artist set to make good on the considerable amount of promise she has alluded to in the past. People who will have seen Lewis live before will know exactly what I mean.