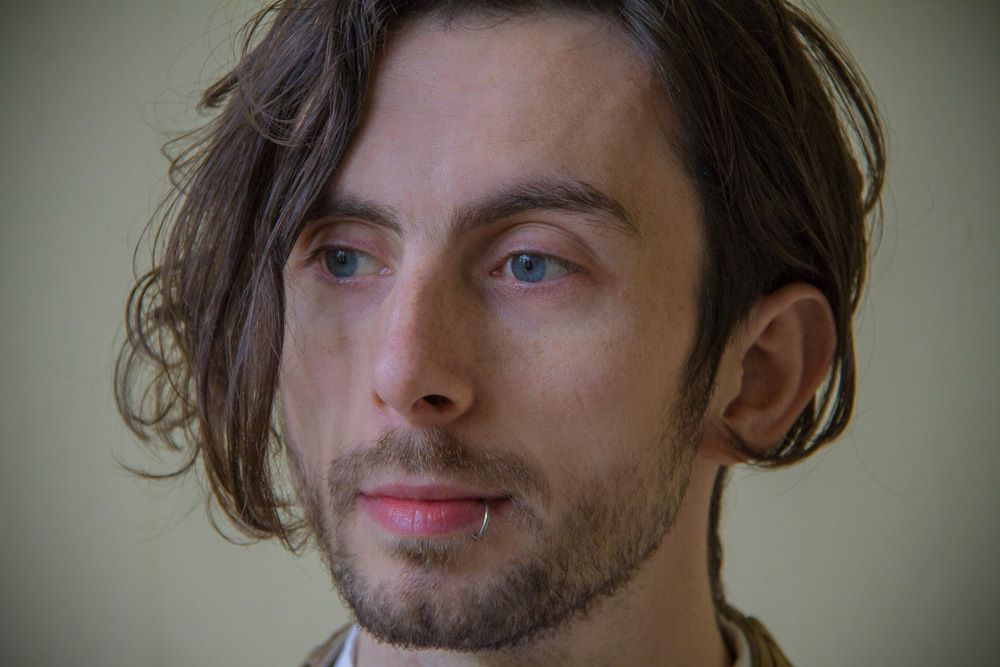 Electronic artist Participant has announced his biggest headline show to date with a gig at the Workman’s Club.

Taking place on Thursday, April 7th Participant’s upcoming gig will see the artist perform tracks from his recent E.P. Content which was received with critical acclaim upon its release, not least of all from TLMT (read full review – here).

Support on the night will come from Kobina, who recently featured on TLMT’s 20 Ones to Watch 2016. Doors are 8pm.

Ticket info:
Tickets to see Participant live at the Workman’s Club in Dublin are priced at €10. For more information visit theworkmansclub.com.