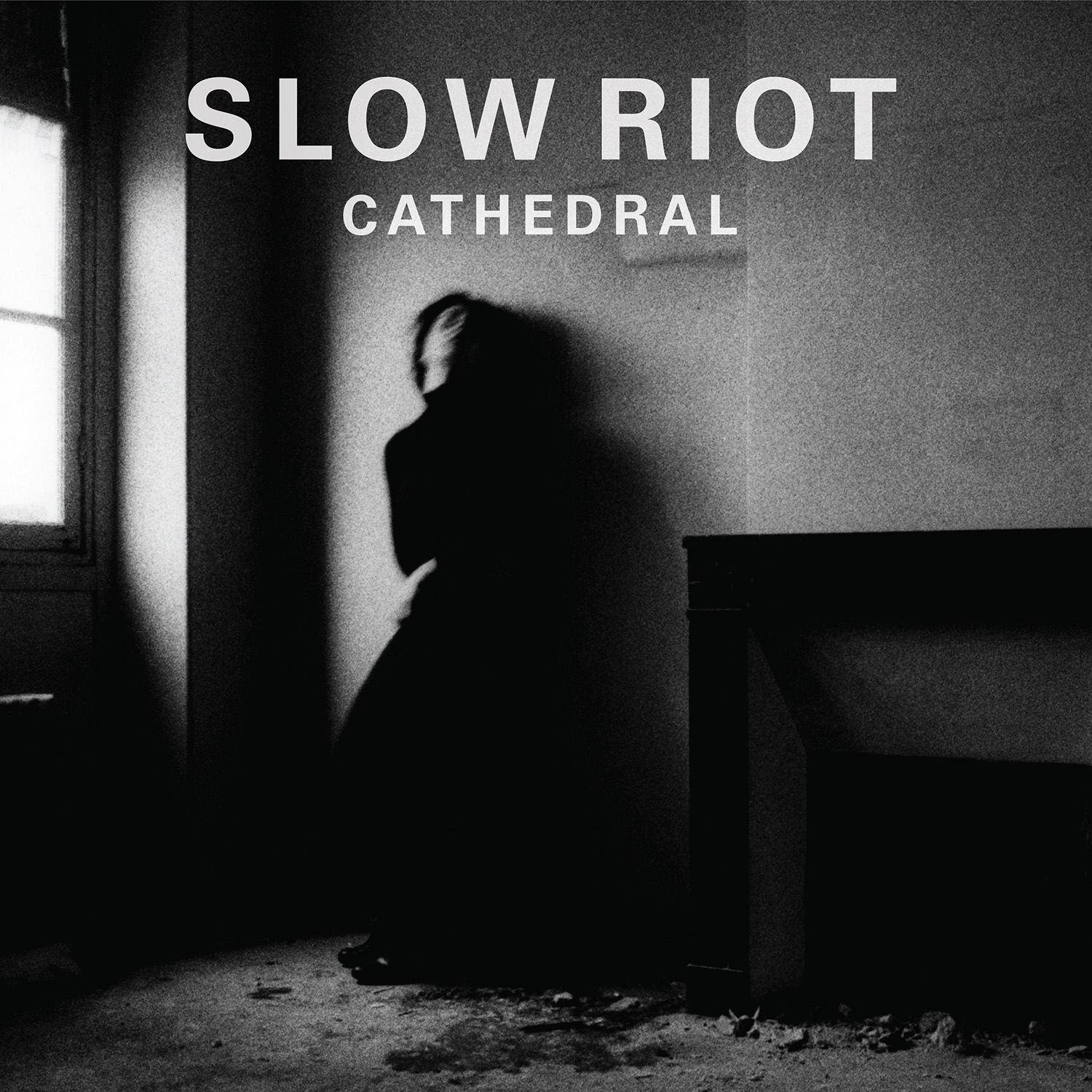 The frantic, stilted motion of Cathedral is that of the here and now. Through the decaying post-punk of the record, Slow Riot capture the claustrophobic mood of the present.

Found in the deep malaise and clipped echoes that form the tone of Cathedral there is an undercurrent of frustration and isolation. From the hypnotic build of ‘Adele’ to the persistent rhythms of ‘Demons’ Slow Riot create a sound that speaks of who, and where, they are.

Part of the post-punk revival taking place in Ireland at the moment (Girls Names, the North Sea etc) Slow Riot filled a particular space of their own. Ominous, raw and uninterested in the expectations of their own genre, let alone anyone else’s.

With a production to match the in-closed performance from the band themselves (see: ‘Cooper’s Dream’), Cathedral is a record that waits and rests in it’s own turbulent environment.

You would be hard pressed to find a more emotionally driven or even culturally on-the-mark E.P. than Slow Riot’s Cathedral. A master-piece in monochrome.

Cathedral by Slow Riot is out now.