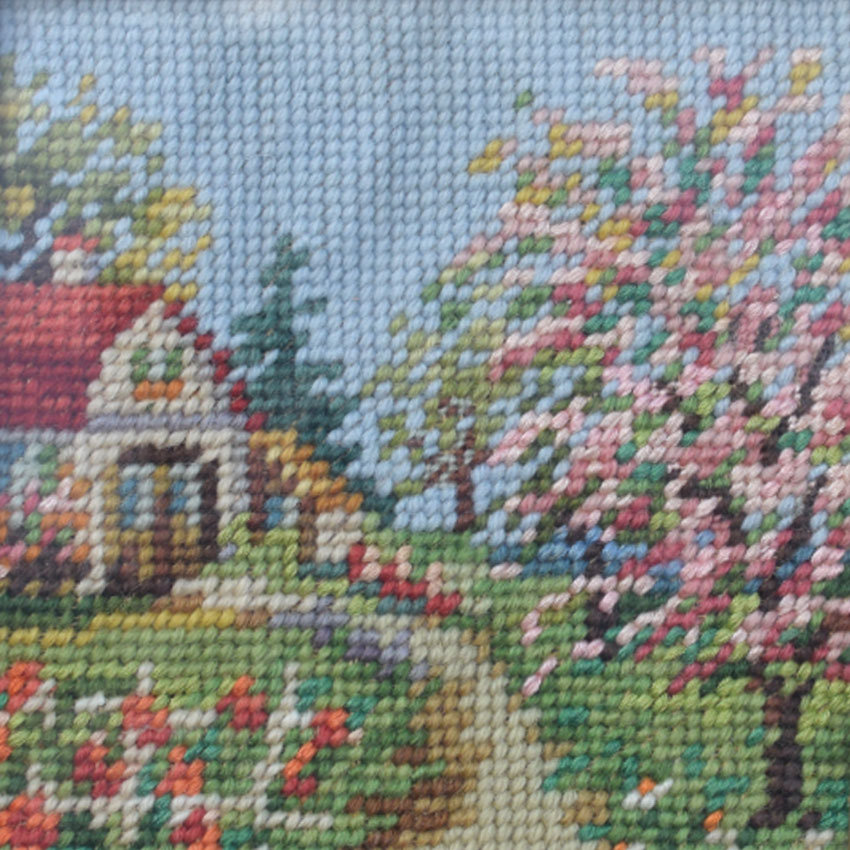 There’s something enigmatic about the concept of a debut album being a band’s last. The River Fane’s Takes Forever indeed feels like the end, but a complete one where everything that needs to be said has been said.

Indeed it’s hard not to hear the flickering embers of the group’s six-year lifespan within the album’s core sound. The music of Takes Forever  seems to condense this period of time into retrospective record that has a sense of closure built into its production.

The River Fane hold nothing back throughout Takes Forever. Epic tracks such as ‘Hollow Ground’ and the thirteen minute opus ‘Where the Heart Connects’ (which closes the album) feel earned and never out-stay their welcome with the band using this time to create space and atmosphere for the record as a whole to occupy.

The over-arching sound of Takes Forever is that of fizzing synths and reverb soaked alternative-folk ambience (see: ‘Water’), resulting in a suitably patient album unbound by the expectation to hurry or gallop to a finish.

Takes Forever is the perfect coda to the River Fane’s story, an artifact that encapsulates who the band were and what their music is. This is the type of album that doesn’t look to be anything else than itself and that’s something to be cherished.

Takes Forever by the River Fane is out now.