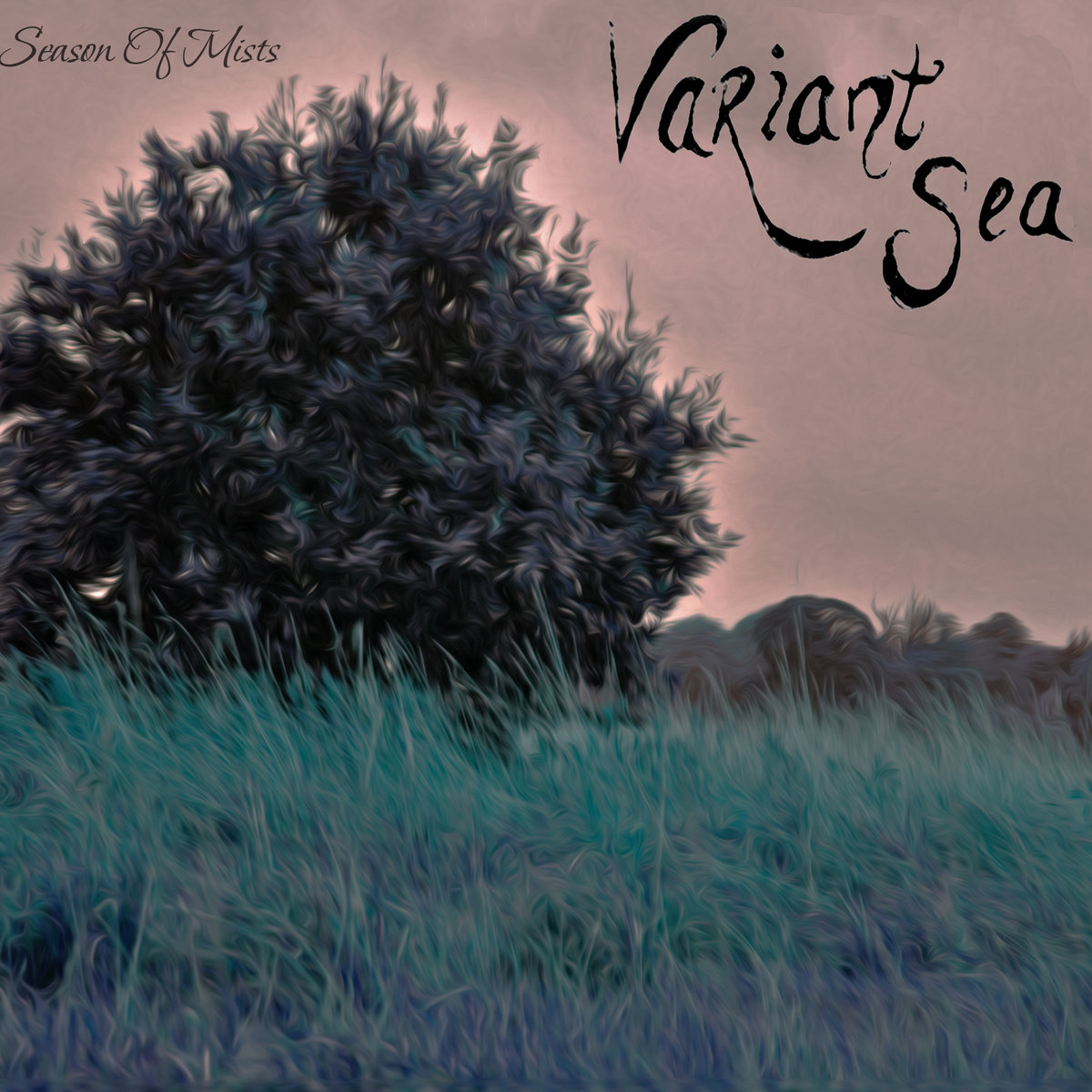 Season of Mists is a record touched by great beauty. Through Variant Sea’s instrumentalism we are taken beyond words and into the language of music, were sound colours the memories it evokes and patiently awaits our own interpretations.

Made from vast ambition, the deftly woven wall of harmonic texture created by guitarist Shell Dooley works as the perfect canvas for pianist Luke Duffy to apply flourishes of subtle melody. This  interplay gives us both the background and the foreground, songs such as ‘Gathering Swallow’ and ‘Sinking As the Light’ shudder with vivid distant sounds while also giving us an upfront anchor to focus in and out from.

I mentioned earlier about memory, there’s something unmistakably cinematic about Variant Sea’s music. The way it seems to speak of places and people long past, moments hazily remembered and half forgotten, all brought back by visual (or in this case sonic) cues. This plays into the production and how Dooley and Duffy work together as two sides of the same coin. Dooley’s soundscapes act as the past, what has happened only recalled in far-off echoes, while Duffy’s piano acts as the present, one that is attempting to hold onto those memories, reaching for a connection. That is what occupies the middle-ground of Season of Mists.

This is no more effectively seen than in ‘Hours by Hours’. Starting with a patient, calm mood the song twinkles and glistens in equal measure, slowly making its way through the dense depth of field that surrounds the E.P. as a whole. But as the track continues so too does the tension, Variant Sea begin to mirror each others twisting emotive flourishes as the song drives towards its heart-stopping finale. The past and the present, or time (as the title would suggest) is what is being explored here. Followed by the deep lament of ‘Gathering Swallows’ the ending is exactly that, an ending.

Music, sound, noise, have been and will always be a means of communicating the incommunicable. A way for us, as people, to remember, to forget, and to speak to one another. Seasons of Mists traverses a small part of this with a sound that is indeed cinematic, but only works to score a film that is completely our own, memory.

Season of Mists by Variant Sea is out now via bandcamp.