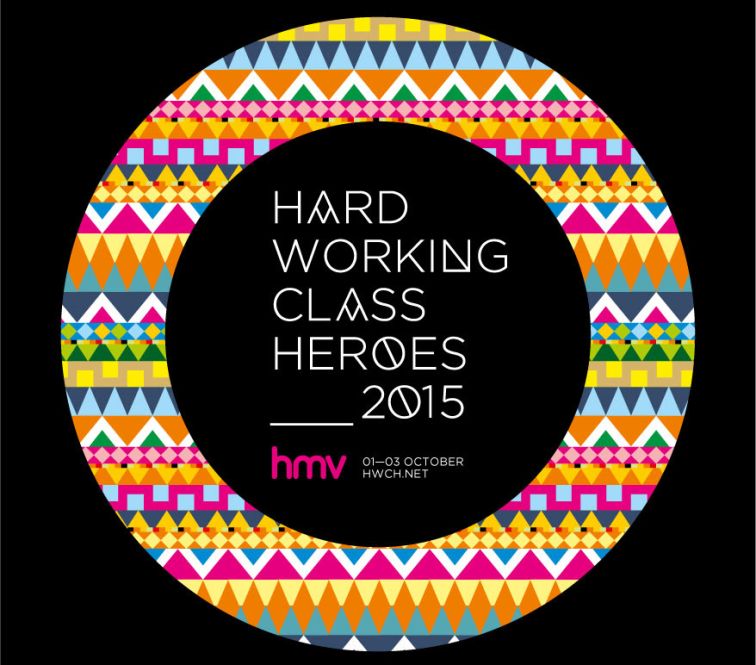 Hard Working Class Heroes 2015 descended upon Dublin this weekend showcasing a plethora of emerging artists in venues across the city, and TLMT was there to cover it.

Standing in the Workman’s Club last Friday night as part of a bustling crowd eagerly awaiting the arrival of I Have A Tribe to the stage (an artist whose music more than lives up to the hype), I could not only see but also feel the presence of what is often referred to as “the scene”. I don’t mean this in a negative respect (often associated with the term) but in a wholly positive one.

Photographers stood ready with cameras in hand, bloggers spoke of acts who had impressed earlier and music lovers reveled in the overall atmosphere. This, it seemed to me, was the entire point of Hard Working Class Heroes. Irish music is at a creative high right now, there can be no mistake, but the need to put this in the “shop window” is essential, and this is done by pulling the aforementioned scene together as a community to create this environment.

I saw evidence of this throughout the weekend and in various settings. Saint Sister had an equally affirming reception the night before, and in the days leading up to the festival acts like Participant (whose bold new stage show was a personal highlight) and Talos both released new music. While the Altered Hours continued to stoke the fires in the build-up to their debut album with a characteristically explosive live set.

This was a running theme of HWCH 2015 as groups whom I had seen over the past year, such as Carriages and We Raise Bears, not only arrived with new material but also new band members, both of which worked fully for the band’s sound and live performance (special nod to Aaron Page’s dance moves).

Just how broad the festival was in terms of genre was also highly refreshing to see. One moment you could be caught in the party atmosphere of Hare Squead at the Academy’s main room, and watching the highly entertaining avant-garde affectations (including on-stage drink blenders and pink wigs) of Everything Shook in the green room the next. And then there was I Have A Tribe…

Walking onto the stage in the almost apologetic way that he does, I Have A Tribe (Patrick O’Laoghaire) ran his hands along the keys of his piano and with a mere flick of the wrist proved exactly why we were there. Joined by some new additions to his band (MayKay and Steve Reddy) O’Laoghaire’s palpable talent shined through.

From the crowd I heard whispers of amazement from festival goers who had not been to a IHAT live performance before. This was certainly the biggest crowd I had seen at one of his shows, and he more than rose to the occasion putting on what was, his best live performance to date. As someone who has followed the songwriter’s career from almost the start, it was hard not to feel the occasion gratifying on a personal level.

And so it goes, Hard Working Class Heroes 2015 came and went, but the lasting impression the festival left on me is this…

We no longer need to comment on how much the Irish music scene has to offer, we already know. But we do need to come together (just like on Friday night) despite outlooks, micro-scenes and preconceptions to showcase what we have, in the best possible light.

That doesn’t begin and end with Hard Working Class Heroes, the festival is a part of a greater context which was also seen earlier this summer at Canalaphonic, and not every band can be a part of the line-up (that’s a logistical impossibility). But if we can further harness the atmosphere in that room, that sense of community, then we can give artists a platform to be seen and heard. And, to me that’s something worth pursuing.