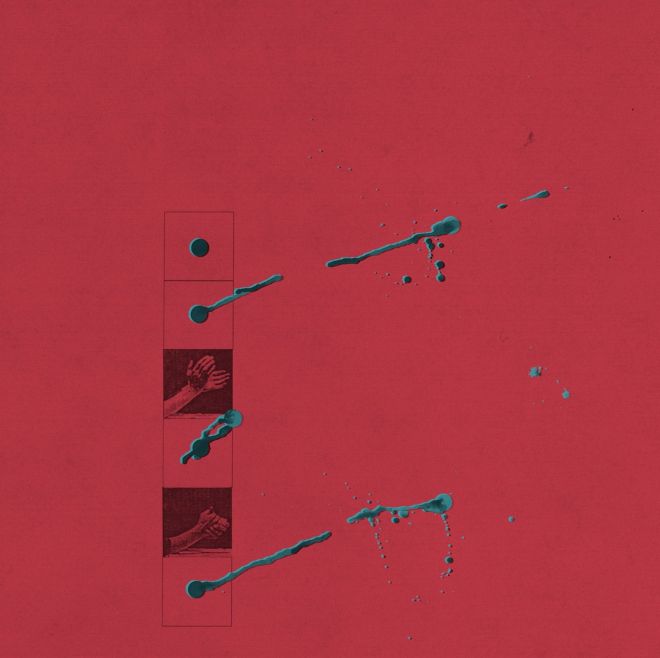 Arms Around A Vision is an album that lives and dreams in shadows. A quietly, remarkably produced record Girls Names’ third outing is cast in the black and white isolated tones of post-punk and inward frustrations of jilted experience.

The focus of Arms Around A Vision is just how Girls Names find moments of subtle, subjective beauty from their music. Wrapped in melancholia, songs such as ‘Take out the Hand’ and ‘I Was You’ resonate with scratches and howls of sound, creating the decaying atmosphere that buzzes throughout the album while the band hold it together by sheer force alone. Resulting in a production that plays with the lyrics sense of inner-turmoil.

What makes Arms Around A Vision all the more extraordinary is how Girls Names instill a dynamic sense of agitated urgency to the overall mood. While there’s a definite malaise at its core, the group propel tracks like album opener ‘Reticence’ and ‘A Hunger Artist’ with enough aggressive post-punk melodic interplay to give the record an added dimension for the listener, essentially giving us a point of entry into the L.P. itself.

Three albums in and Girls Names are still masters of their own genre. In that way you could be mistaken for thinking their brand of jolting post-punk is something the group could produce without much effort, however it’s the way in which Girls Names carry that sound and bend it to their will that makes Arms Around A Vision so totally compelling.

There’s a lot above and below the surface of Arms Around A Vision, those looking for quick jangling post-punk gems will find exactly that, while others searching for a depthful experience will be equally satiated making this an album that demands multiple listens, and one which will reward with each press of the play button.

Arms Around A Vision by Girls Names is out now.

2 comments on “Girls Names – Arms Around A Vision”