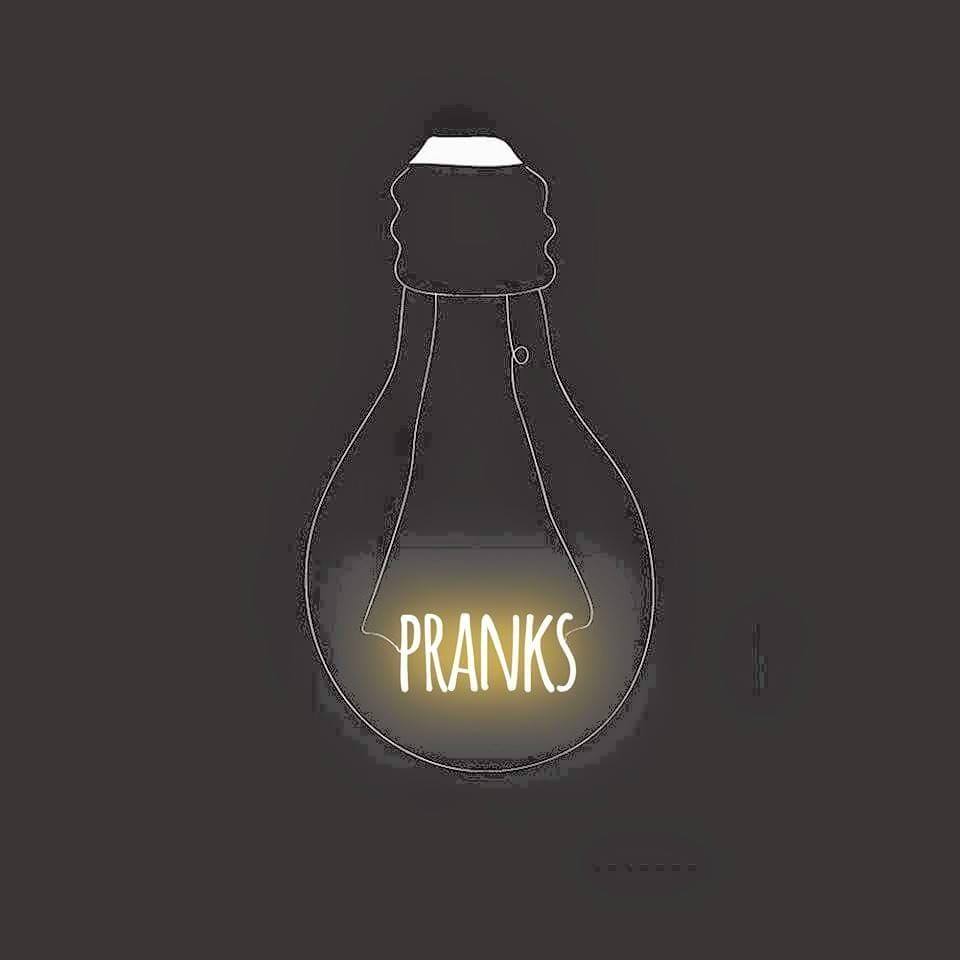 Pranks E.P. is pure post-grunge music. Filled with kinetic riff based energy and steeped in the bare-boned rock inflections of the genre, the record plunges straight into the murky depths of Pranks sound with total commitment.

Starting with the E.P’s lead single (and possibly most accessible track) ‘Ghost’, Pranks waste little time in establishing the full-on heavy sound of the record. Walking the line between Queens of the Stone Age and Ireland’s current post-grunge scene (think New Secret Weapon, Bitch Falcon, etc) the group create a noise that is all their own making.

Indeed, this hard-edged aesthetic is well sustained throughout the three-track E.P with the songs ‘New Friend’ and ‘Rainy Day’ just about holding their own following the much more refined ‘Ghost’.

This is made all the more impressive considering Pranks are a two-piece and need to rely on a symbiotic sense of sound, this finds the band reaching and pushing themselves in way that gives the E.P. an extra edge that perhaps a more conventional set-up would not have.

Pranks E.P. is a short sharp shock of a record, and while it doesn’t give too much away, the debut works to establish Pranks as a force to be reckoned with in the context of our ever-evolving post-grunge scene. And if ‘Ghost’ is anything to go by, the duo are on the right track to making their presence felt in the future.

Pranks E.P. by Pranks is out now via bandcamp.