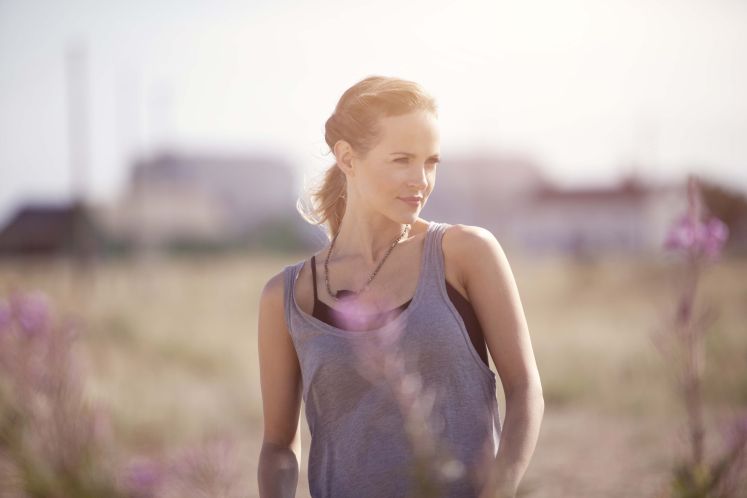 Bones + Longing has been something of a career renaissance for Hayes. The album marked a change in direction for the artist which seems to have found its way into the visual aspect of her work. This is indeed the most interesting epoch in the songwriter’s already acclaimed career.

Gemma Hayes will play Whelan’s on June 27th. Tickets are priced at €26 and are on sale now via whelanslive.com.

Click above to watch the music video for ‘Palomino’ taken from Gemma Hayes’ new album Bones + Longing, which is out now via iTunes.