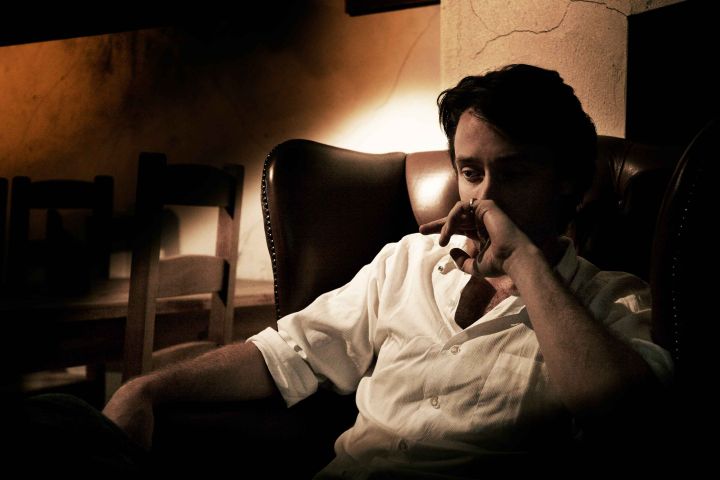 The first single to be taken from Carrigan’s as yet untitled sophomore solo album, ‘The Sweetest Stories’ is a dramatically set song that uses big wide-open sounds to convey the ambitious songwriting that sits behind it.

Filled with builds, lifts, falls and pauses the track runs the gamut, pounding piano lines and large string sweeps make for a musically turbulent backdrop for Carrigan to perform over (which he does with considerable aplomb).

A striking introduction into Ben Carrigan’s upcoming second L.P, ‘The Sweetest Stories’ has to be respected for its sheer scale and commitment to the grandeur of songwriting. How the rest of the album stands-up to this captivating production will be very interesting indeed.

Click above to watch the music video for ‘The Sweetest Stories’ (feat. Thom Cross). The single itself is out now via iTunes.