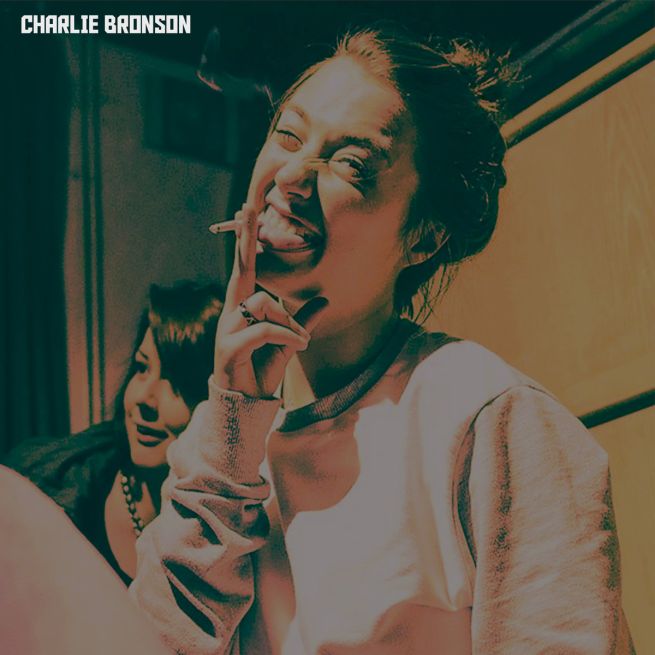 Charlie Bronson is a record that is at its most engaging when the music is being upfront and urgent. Songs such as ‘Same Ol’, Same Old’ find the band delving into the grittier edges of their indie-rock sound. While perhaps to long, the track does feel succinct and pointed. Giving a forceful bedrock for the E.P. to move from.

And that is where the record starts to wind down unfortunately. ‘Same Ol’. Same Old’ is an impactful start and promises a more rip-roaring listen than the E.P. ultimately delivers.

While ‘Elevate, Alleviate’ does showcase Charlie Bronson’s ability to give a new twist in their sound, which does work within the context of the record, the meandering ‘Speed Freaks’ is perhaps a song that works better as a live jam rather than a recording. While the reggae leanings of ‘Bare Necessity’ simply sounds out-of-place.

However, these are all problems systematic of debut records. It can be hard sometimes to see the wood for the trees, and those moments of clarity (i.e. ‘Same Ol’, Same Old’) are incredibly promising and do show what Charlie Bronson can do with their music. Hopefully we’ll see more of that in the future.