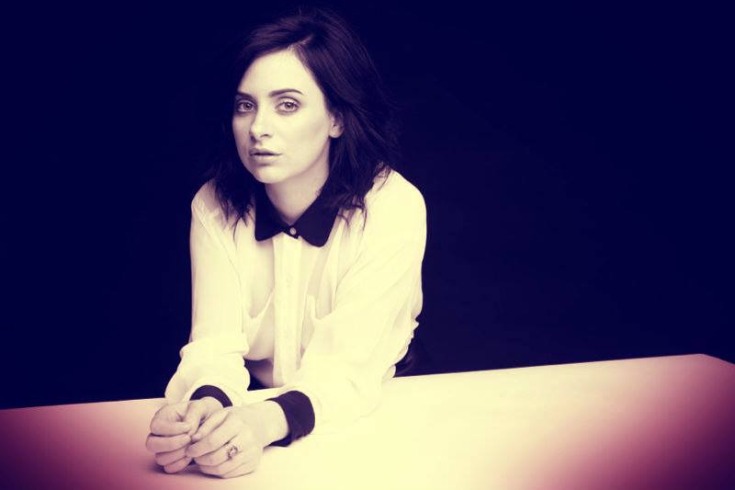 Following a pair of scene setting support slots from Kobina and Laura Sheeran,  Blooms made her Dublin debut at the Twisted Pepper last Saturday night.

The show served as spectacular opening introduction to the London-based artist. The expansive, deep-seated sound of Blooms (a.k.a Louise Cunnane) studio work emerged into the live realm as fully formed and ambitious.

Through renditions of the brilliant ‘If I’ and the her most recent single ‘Fall’ the slow-burning electronic sound of Blooms impressively captures the emotive mood of the recordings. Indeed, the entire sound and production of the show is remarkably slick for so early into the artist’s career.

Louise Cunnane is fearless. Although there is a nuanced fragility to the music of Blooms, Cunnane’s presence dominates the stage. Caught in the glare of a smoke-filled spotlight, the vocalist beguiles in a such a way that you don’t even notice it happening until you’ve already become caught under its spell.

This summer Blooms will make that jump, playing this year’s Body&Soul and Forbidden Fruit festivals. And from Saturday night’s show it becomes clear that not only will be a step the artist can easily transition to but one she will revel in.

Blooms sound, stage presence and music all call for large-scale setting. That was made clear to all of those lucky enough to be in attendance at the Twisted Pepper last weekend. It is no longer a matter of “if”, it is simply a matter of how and when. The possibilities are endless.