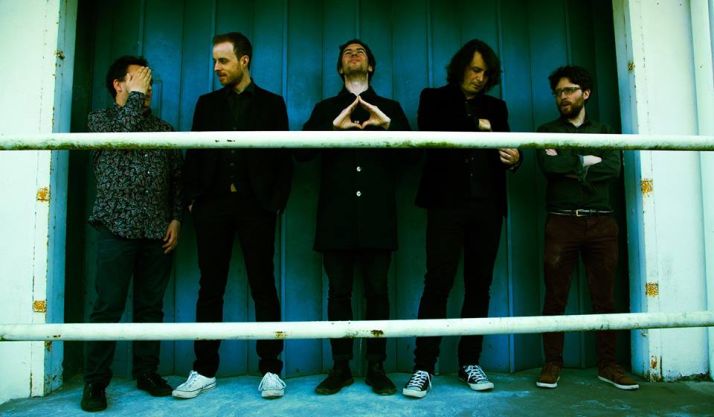 ‘Another Life’ (the first track to be released by the band) showcases a textural common ground between the array of songwriting styles and outlooks that comprise Tomorrows.

Blending big-deep harmonic backdrops, propellent beats, dominate vocal lines and pulsing synths the sound of ‘Another Life’ (and indeed Tomorrows) is as stylistically broad and inventive a track as you are likely to hear this year.

Part electronic, part psych-pop through a filter of post-rock the music itself is fantastically hard to define as any one genre, giving a very intriguing introduction to what we can expect from Tomorrows.

Click below to listen to ‘Another Life’, the debut track by Tomorrows.

1 comment on “Listen | Check out Tomorrows’ debut track ‘Another Life’”