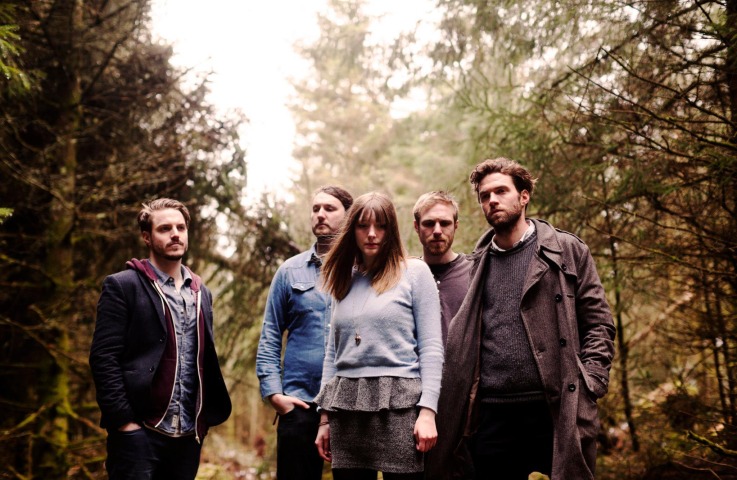 Come On Live Long have unveiled their new music video for the band’s new single ‘Trough’.

Capturing the slow crashes of percussion and isolated textures of the music, Keenan;s direction uses a subtle minimalist approach that revels in the ambience and natural beauty of it’s local. With Niamh Algar’s central character dominating the frame while also blending into the large-scale rural landscape.

Click above to watch the music video for ‘Trough’ by Come On Live Long. The single itself is out now.