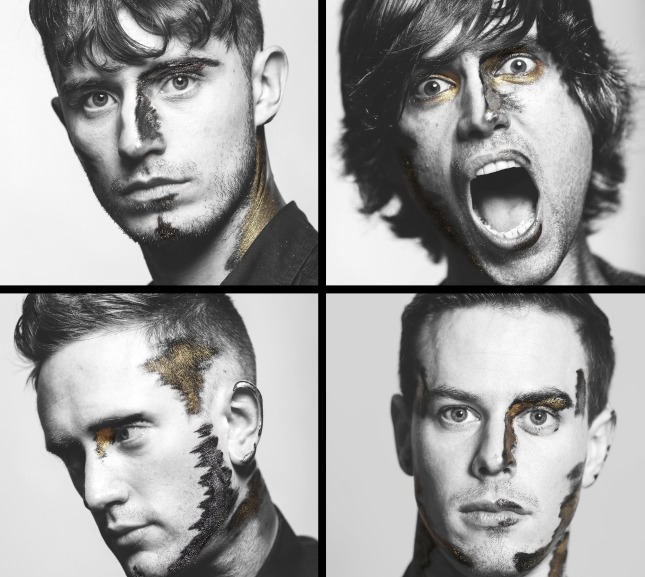 ‘Boy’ (which opens the E.P.) is undoubtably the centre-piece of Running, both in terms of sound and songwriting. With its moody, crunching synth atmosphere and breathy, up-close vocal Vann Music find themselves in U2 circa Achtung Baby/Zoopora territory, with the song’s large-scale glistening synth-pop meets alternative-rock production revealing in the space created by the music.

What is so immersive about Running is the blended, textural backdrop that moves and weaves itself around each track, establishing a stylised cohesion to the record.

The fizzing synth lines and crashing percussion of ‘Jesus Babe’ and shimmering rhythms and funk tinge of ‘Repeat’, also work to highlight Vann Music’s ability to merge differing genre flourishes into this textural backdrop, keeping the sounding progressive as a whole.

With Running Vann Music have taken a definite step in the right direction as a band. Adding a maturity and distinct style to their music the four-piece have delivered a clear sign of their continued evolution, resulting in an E.P that feels fully realised.

Running by Vann Music is out on March 6th.