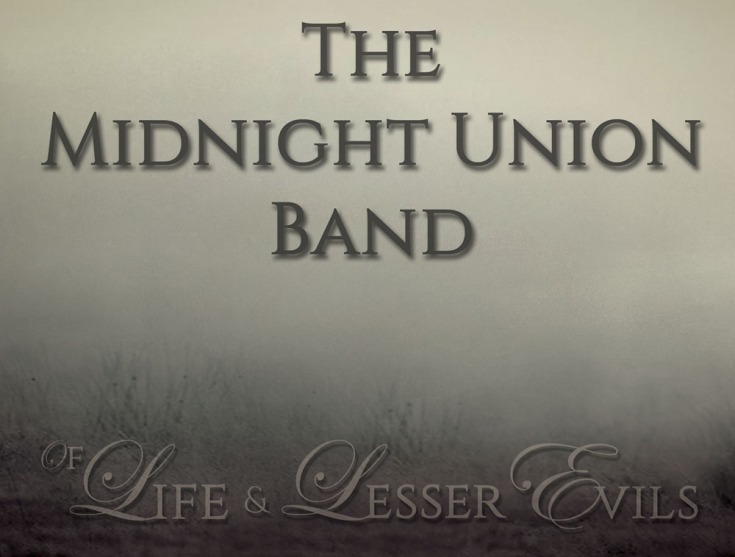 The Midnight Union Band celebrated the release of their new album Of Life & Lesser Evils with a headline set in Whelan’s upstairs last Thursday night.

From the start it becomes clear that the Midnight Union Band live and in the studio are two very different beasts. Where the group’s latest L.P. has a broad “big music” sound to it, the live set is a much more upfront, blues and folk driven affair.

Seeking to create a wide dynamic range in the show’s structure the Midnight Union Band flowed from the brash, hook-laden sing-a-long feel of ‘I’m Your Leader’ to the down-beat waltz of ‘But I Am The Night’ and back to the booming brass of ‘Gospel according to…’ with relative ease and seemed confident enough to bring the tempo down, only to build it back up again.

Indeed, the band had the right to be confident. With the rasping harmonica, swirling organ and heavy thud of percussion that sits so neatly behind each song the Midnight Union always feel more than capable of switching intensity on whim. Although oddly the night never fully realised the power that seems to bustle underneath the group’s music, despite the group’s best efforts.

A strong set that showcased the Midnight Union Band’s workhorse like energy while also highlighting the disparate aspects of their live sound in comparison to their studio output, last Thursday night was a promising glimpse at a group who will no doubt continue to evolve on stage, as well on record, in the future.