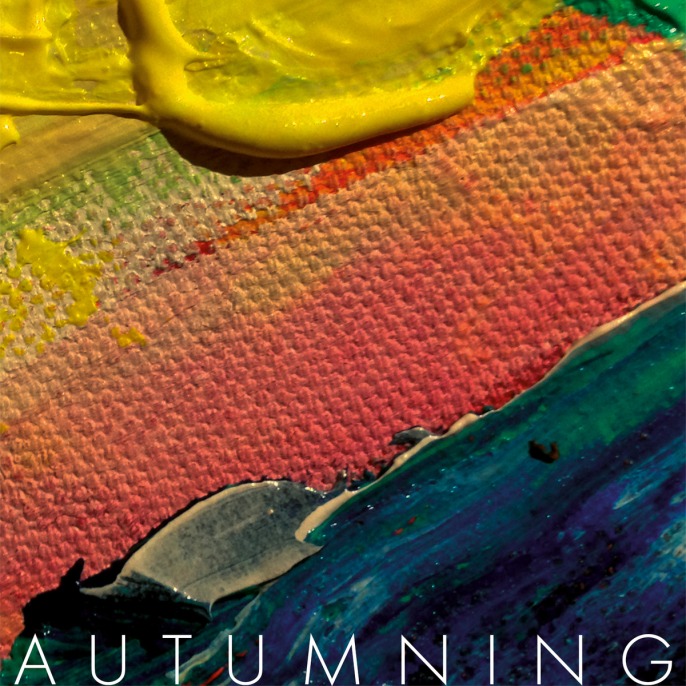 There is a brash density to the production of Autumning, established from the opening rhythmical bars of ‘Wave Collapse’, that is hard to deny and expands over time.

With each corner of the album’s overall sound feeling so fully layered tense rhythms seen in ‘The Sunken Wild’ and large harmonic lifts found in ‘Colourbars’ always sound like they are on the brink of overpowering the album as a whole, and crushing it under this sheer weight of sound.

However, Subplots handle this full-on aspect of their music with care, and manage to rein it in when needed. This is best seen in the sudden drop in sound that cuts into the track entitled ‘Escherich’.

Broadening the scope of Autumning Subplots use an undulating sense of space that moves from close-up synth lines and dramatic vocal driven dynamic lifts, to distant percussive hits and isolated textures. The effectiveness of this approach is showcased in the high-water mark of the album, ‘Future Tense’.

While Autumning isn’t a drastic reinvention of the electronic genre it does play with the characteristics and sounds of the style to great effect, adding a hard-edged indietronica tinged border to the expansive synth work that underlines the duo’s music.

Autumning is an album that builds its own place and ambience to occupy. Between the opening pulsing synth of ‘Wave Collapse’ to the final buzzing swirl of ‘Epilogue’ Subplots cover a broad spectrum of sound resulting in a record that feels like a complete self-contained experience when listened to from beginning to end. A difficult task to pull-off, but one the Dublin duo do with considerable aplomb.

Autumning by Subplots is out now.