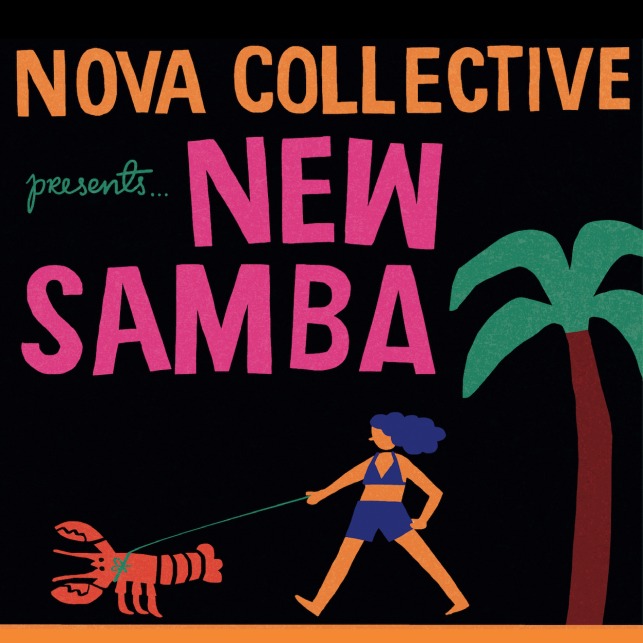 Opening with the interchanging rhythms and vocals of the E.P’s title-track, Nova Collective showcase a strong ability to portray an uplifting feel to their music that stays with the record throughout.

Moving through numbers like ‘Tanto Tempo’ and ‘Starlight Samba’ there is a definite retro feel to the E.P. with each song transitioning gently into the next, leaving New Samba sounding very much like a “genre record”.

The ease at which Nova Collective recreate their influences is certainly engrossing to listen to with New Samba creating a sense of ease and strong musicality born out of the band’s clear love for the genre they play. However this ease also exposes the central flaw in the E.P, which is the lack of invention and exploration that makes the entire record feel underwhelming.

New Samba won’t revolutionize the way you listen to jazz music, but there is a compelling musicianship to the record that does provide an impressive overall sound to Nova Collective’s songwriting.

Indeed, the fact that the group are writing new and alternative material in relation to the deluge of “jazz standards” and “improvised jam sessions” that have held the genre back over the years must be commended.

Not as dramatic as their debut E.P. but certainly more stylized.

New Samba E.P. by Nova Collective is out now.