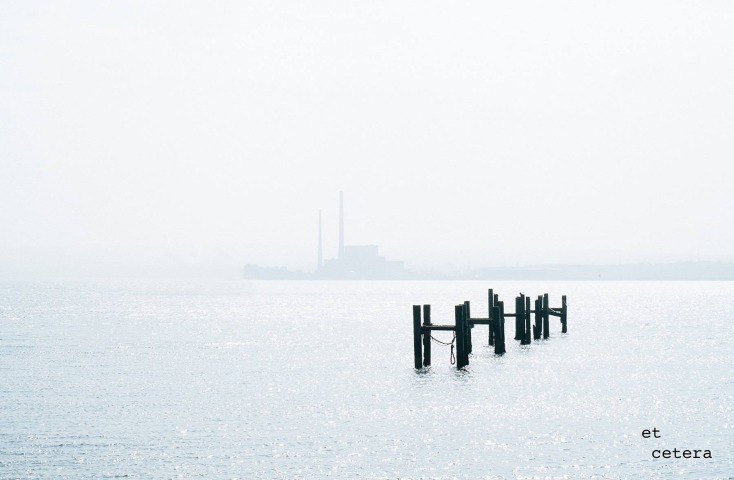 Centered around a concept that find’s its inspiration from the Rapa Nui people of Easter Island and their commitment to the building of the great monolithic Maoi statues, Geppetto take an ambitious and bold approach to their second E.P.

Opening with the chiming bells of ‘Floating Statues’, Et Cetera begins with a vibrant sense of urgency and depth. With its interwoven melodies and rhythms the track establishes the vivid musical core of the record from the outset.

An E.P. very much formed out of collaboration and creativity, Et Cetera includes several stand-out performances, all of which are supported by Jeremy Hickey’s immense drumming and Paul Mahon’s well crafted interplay (best seen in the finale ‘Endgame’).

Like well cast supporting actors appearing briefly on-screen in a much broader film, I Am Niamh, Rachel Boyd, Louise Gaffney and Martin Bridgeman all fit perfectly into the overall aesthetic of the E.P’s lush production. Conveying the epic scale of the record’s narrative.

Indeed Et Cetera does capture the sense of time and place its central concept looks to depict, this is in no small part due to the simply beautiful slow-burner ‘The Drowning’.

While there is a feeling that this narrative could have been accentuated and broadened by the full-album treatment, the four-track running time covers the ground it needs to without sounding overly rushed. Although the closing track ‘Endgame’ does seem to just fade out with a whimper than a dynamic or emotive bang.

Et Cetera is a record built out of moving parts and interweaving elements. Occupied by a constantly evolving rhythmical backbone, the E.P. flickers and flashes with pops and clicks of sound that quickly appear then just as suddenly recede into the background.

Merging the post-rock of their debut record with glistening indietronica production, Geppetto’s second E.P. recalls the same collage of influence and sound that forms the core of Gorillaz’ seminal Plastic Beach album mixed with the harsh unforgiving narrative edge of the Revelator Orchestra’s recent epic The Brotherhood of the Flood.

A strong return from Geppetto, Et Cetera is cinematic and almost widescreen in its scope. Expansive and ambitious, the record rarely falters under the weight of its conceptual core and the mood it seeks to create within.

Et Cetera by Geppetto will be released on December 11th.