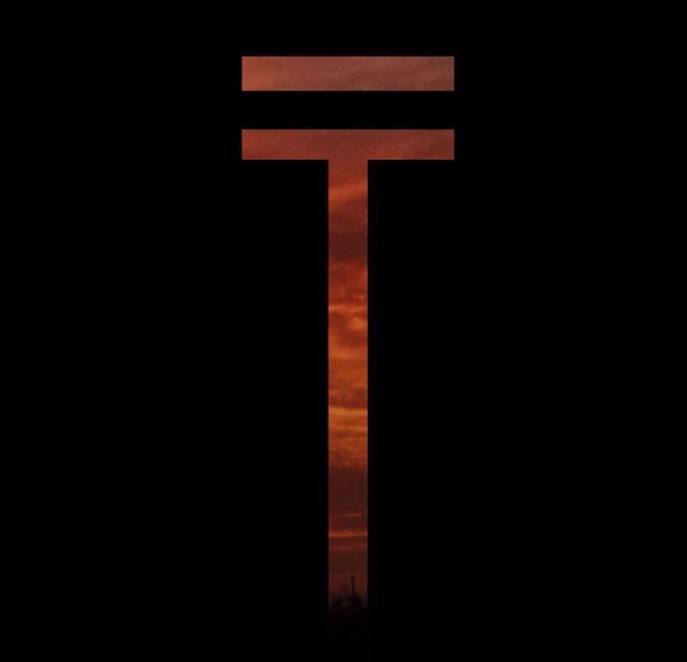 Making an impactful introduction filled with intent the fast paced indie-rock sound of ‘Not Back Down’ quickly establishes the upfront nature of Flux. Followed by the dynamic pounding of ‘Even If’, Acrobat ensure there is little doubt of their clear evolution since Follow You Down.

Showcasing a moodier aspect to Acrobat’s music, the down-tempo feel of ‘You Move Away’ furthers the broader tonal and sonic spectrum of Flux while also highlighting the textural depth of the E.P. itself.

Leaving the best for last, the indie-pop tinged jangle of ‘The Missing’ closes the record. A song propelled by the band’s succinct songwriting and the E.P’s powerful production, this finale finds Acrobat really hit their stride in terms of sound and brings Flux to an end on a high.

While Flux doesn’t look to reinvent the indie-rock wheel, the E.P does work as a broader showcase of Acrobat’s indie-rock sound well supported by the record stylish production, leaving the four-tracks sounding fully realised.

A more focused record than it’s predecessor, Flux sees Acrobat find more certain ground in terms of sound and style. Urgent, dynamic and upfront the Dublin band’s sophomore E.P. is a clear sign that they are developing in the right direction.

Whether or not this release will act as a precursor to a debut full-length album, or another transitional E.P. to help further define the group’s sound, remains to be seen but with the palpable resurgence heard in Flux Acrobat look set to make an impact as they evolve, whatever the future holds.

Flux by Acrobat is out now.