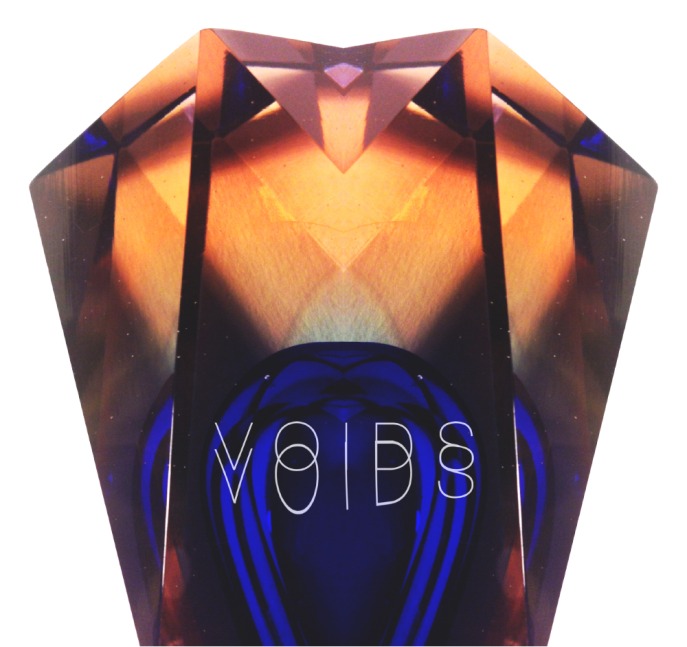 From the opening swirling harmonics of the title-track the sparse, minimalist production of Begin takes hold. Drawing the listener into a world of fluorescent sound and pulsing beats, Voids then introduce the hard-edged elements that gives the E.P. a sense of textural aspect.

Short sharp crashes of industry punctuate the full-bodied beat, shattering and decaying into the more pristine sounds of the record these broken glass textures work to give an added sense of menace to the music.

The slow-tempered groove of tracks such as ‘Falling’ and more intense fuzz-laden growl of ‘Crash and Burn’ further develop the sound of Begin but also keep within the over-arching pressurised atmosphere of the E.P. itself.

Throughout Begin Voids actively imbue the music with stark moods the weigh heavily upon the music, giving a sense of heft to the sounds that echo and crash into the E.P’s background. This approach gives the record an atmospheric air that feels like it’s part of the central theme of the work as a whole.

In context, this decision to deliver a debut release that leans more towards tone and mood that impact and urgency is a bold choice. Instead of instantly grabbing the attention, the music is allowed gradually creep-up on the listener. And given the duo’s ability to create enthralling sonic backdrops, this proves to be the right choice. While there are times when it can feel that this process could have been given a little more bite dynamically.

Begin is an E.P. with a defined sense of place. Cold, isolated urban soundscapes that feel embedded in the glare of late night city streets underline Voids’ music and the record itself. Resulting in a debut that sounds relevant to its origins.

Begin by Voids is out now.